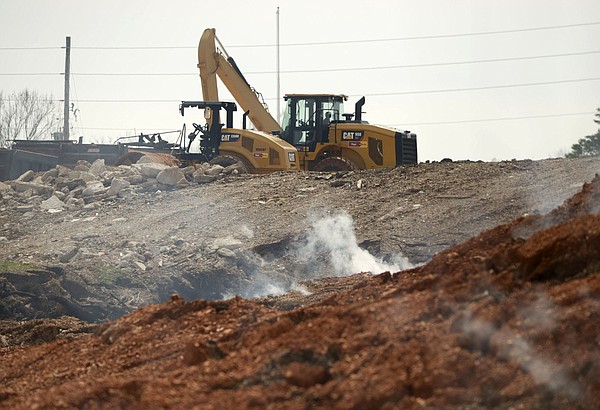 
BENTONVILLE – A judge has accepted a $ 3 million settlement that ended a lawsuit over the fire at the Bella Vista stump dump.

The Armstrongs are members of the association and filed a complaint in December 2019.

The lawsuit argued that the former board members knew the association was using the site as an unsupervised landfill and took no action to stop the dumping of prohibited items for a fee from January 2004 through December. 2016.

The lawsuit did not ask for money from the association, but was filed for the insurance company to provide coverage in accordance with its policy.

Jason Wales, one of the Armstrong’s attorneys, told the judge that the company – Philadelphia Indemnity Insurance – had reached a settlement and agreed to pay the association $ 2 million and $ 1 million in fees. ‘lawyer. The association does not pay money into the settlement.

The judge accepted the settlement agreement and dismissed the lawsuit.

Wales and Michael Armstrong declined to comment on the settlement.

An underground fire burned at the Trafalgar Road site for nearly a year before the association hired companies to put it out. City firefighters discovered the blaze on July 29, 2018.

Kim Carlson of the association had previously estimated the cost to put out the fire and clean up the site at $ 4 million.