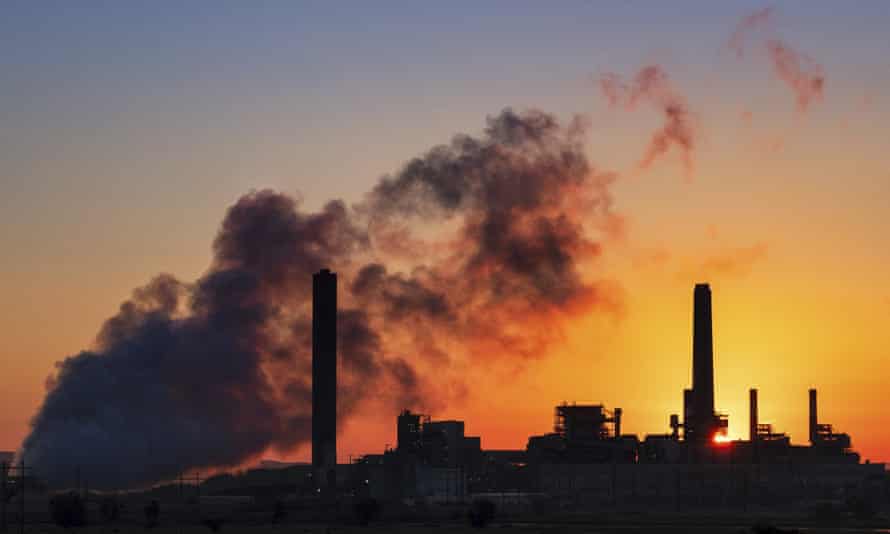 Who would have imagined that carbon would become a priced commodity that can be traded one day? The 1997 Kyoto Protocol did just that when leaders from 38 industrialized countries met and agreed to follow a carbon trading system, pledging to cut their emissions an average of 5% below 1990 levels. The founding environmental treaty capped emissions and decided that countries that wanted to emit more had to buy carbon credits from countries that emitted less. Thus was born the carbon market, a place where carbon credits began to be bought and sold.

What began more than two decades ago is now accelerating as carbon markets – compliant and voluntary – across the world are bursting with energy today.

India is not too far off either, armed with its own vibrant carbon market with several carbon traders, companies eagerly engaging in the buying and selling of credits, carbon trading systems emissions by different states and other ongoing activities.

“Recent interest in the carbon market is fueled by the private sector recognizing that the net zero transition is necessary, as is the need to fund the same,” says Prarthana Borah, Director, India, Carbon Disclosure Project.

The creation of a market

Between the Kyoto protocol and the important Paris agreement in 2015, there was a long silence. However, things seem to have changed after that.

“Starting in 2019, there has been a lot of excitement, mostly driven by the private sector with science-based objectives,” says Jasmeet Singh Bajaj, Director, India, FairClimateFund, who works in climate strategies, carbon footprints and CO2. reduction.

Example: EKI Energy Services. The private Indore-based company, which has been active in carbon trading for more than a decade, has only entered its best phase in the past two years. The climate change consultancy made its BSE debut in 2021 and also achieved a $1 billion valuation earlier this year.

Today, EKI helps 2,500 clients achieve their ESG goals through carbon offsetting, switching to renewables and carbon neutrality. This year, the company announced its commitment to become net zero by 2030 and its goal to raise up to 1 billion in credits by 2027.

“As the challenges in the industry ease, the sector will see massive growth and we are all set to make the most of its potential. We are a one-stop solution for carbon management, starting from project registration to its verification and global accreditations,” explains Manish Dabkara, CMD and CEO of EKI Energy Services, adding that the company had been witnessed one of the most successful IPOs of 2021 and that he recently migrated to the ESB Main Board.

While Article 6 of the Paris climate accord, adopted by 197 countries, shaped the carbon market set out in the Kyoto Protocol’s clean development mechanism, a decisive impetus came from the United Nations conference on Climate Change (COP26) held in Glasgow last year.

“Prime Minister Modi’s pledge to achieve net zero targets by 2070 signals that India will have to start capping its emissions. Companies, already under pressure from investors and the supply chain to audit sustainability, must now be prepared for local regulations that attempt to limit carbon emissions,” says Damandeep Singh Ahluwalia, Associate Partner Climate Services and Sustainability Services, EY India.

In this direction, the Office of Energy Efficiency, under the supervision of the Ministry of Energy, last year proposed a draft master plan for a national carbon market. Apart from this, the pilot emission trading system launched in Ahmedabad, Surat and Ludhiana, major industrial hubs, to tackle particulate pollution has also been a positive step. The one conducted in Surat in September 2019 allowed participating industries to see a 24% reduction in their particulate pollution, according to an initial analysis.

According to various reports, the carbon trading market is growing exponentially. The voluntary carbon market, driven by industries to meet voluntary climate targets, has grown in importance. According to Ecosystem Marketplace, a US-based non-profit organization, the total value of Voluntary Carbon Market (VCM) transactions reached $1 billion in 2021 for the first time in its history.

On the voluntary international market, Indian carbon credits trade between 0.5 and 15 dollars per tonne of CO2. As part of the Perform, Trade and Achieve (PAT) program, the national program implemented by the Office of Energy Efficiency under the National Mission for Energy Efficiency Improvement, energy saving certificates of energy and renewable energy certificates are exchanged.

Ahluwalia says that while the demand for carbon credits currently exists mainly in the global market, it will increase when there are opportunities in the domestic market.

Earlier, under the Kyoto protocol, all supply was for the global market. Today, the EU and other buyers are calling on developing economies to develop national carbon markets from which international trade will grow. They also put pressure on the markets,” he says, adding that emerging countries will have to show local action and that the surplus can be sold to meet global needs.

To provide insight into the scope of the market, Dabkara cites a study published by Trove Research and University College London which stated that carbon credit prices are expected to increase exponentially as demand for carbon credits is expected to increase fivefold or even ten times over the next decade with companies seeking to deliver on their net-zero emissions pledges. It would also help encourage investment in climate action by encouraging landowners to shift part of their income from agriculture to preserving forests and planting trees, he says.

This type of carbon commodification will not only be an effective way to prevent pollution and the release of greenhouse gases into the atmosphere, but also to provide the opportunity to generate funds, to offer countries and companies economic incentive to build a cleaner world.