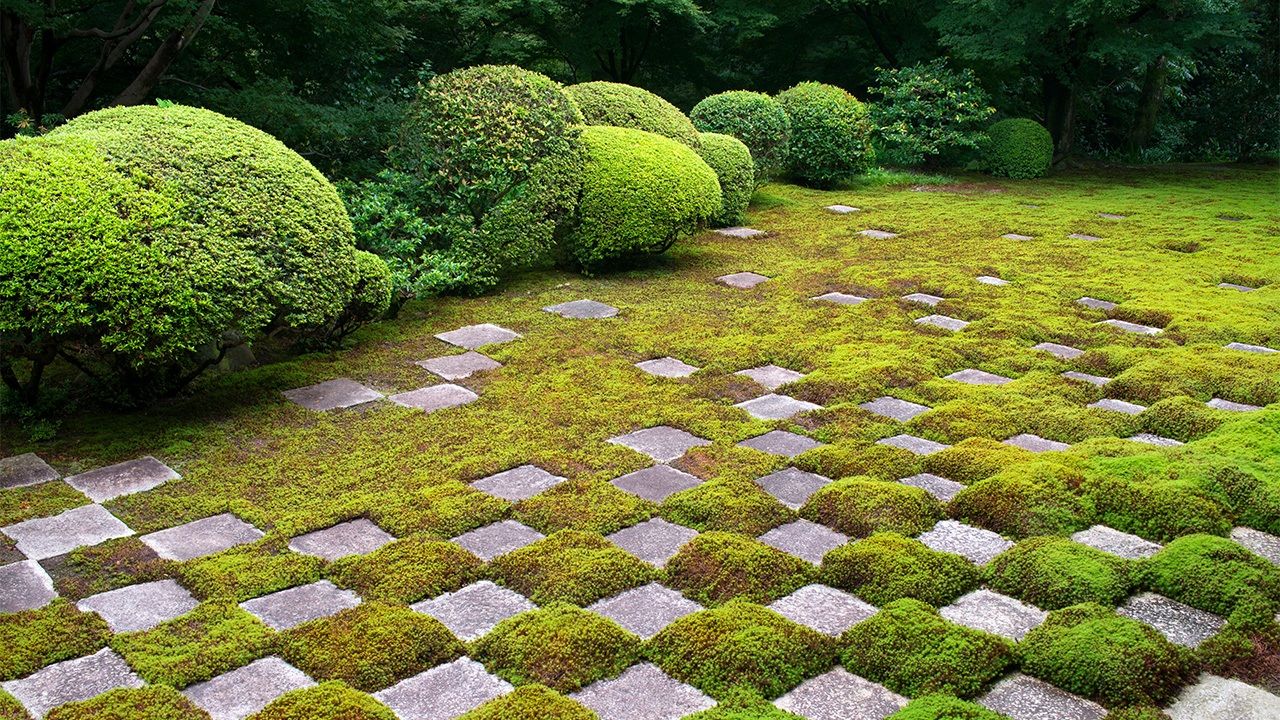 Having lost its status as the capital of Japan, Kyoto first industrialized and then set itself the goal of becoming an international tourist destination. The historic Kyoto Protocol in 1997 gave new impetus to environmental action, fueling efforts to make tourism sustainable.

Kyoto ceded its title as the capital of Japan, which it had held for 1,000 years, to Tokyo in 1869. Fears emerged that Kyoto would enter a period of decline, prompting local traders and politicians to modernize the city as soon as possible. as possible. The completion of the Lake Biwa Canal, which supported industrialization north of Kyoto with hydroelectric power, was a remarkable success and would help bring electricity to the city. Other projects developed railways and other canals, while the Kyoto Expo, which was held every year, encouraged the development of the industry.

Its long history meant that Kyoto was no stranger to rejuvenation. In 1918 and 1931, it absorbed neighboring municipalities like Fushimi, Kii, Kadono and Otagi. Thus, Kyoto extended from rakuchÅ« areas of the historic city to include the outdoors rakugai zones, securing the land it needed to develop as an industrial city.

At the same time, the Kyoto rulers were working on building urban infrastructure, including roads, railways, canals and parks. In 1932, the population of the successfully modernized city exceeded one million, and proud citizens nicknamed it Dai-Kyoto (Greater Kyoto).

In adapting to the twentieth century, Kyoto has not neglected the cultural value of its millennium as the capital of Japan. Travelers have come from all over the country to experience historical sites and traditional arts, visit the temple seat and major shrines, and continue their education in ancient arts such as ikebana (flower arrangement) and sadÅ (tea ceremony).

Emperor ShÅwa’s 1928 enthronement ceremony at Kyoto Imperial Palace raised the city’s profile as an international tourist destination. Guests of honor from all over the world were invited and provided banquets. Their experiences laid the foundation for the city to welcome visitors from all corners of the globe. With tours around the tombs of Emperor Meiji and other former imperial rulers, Kyoto has developed new forms of tourism tailored to its local strengths.

It meant seeing the city from a new perspective, rediscovering and recreating its charms. Efforts focused on spring cherry blossoms in Arashiyama and Daigo, cool summer evenings in Kamogawa and Kibune, foliage and matsutake mushrooms in autumn and snowy winter landscapes. The newly established ski slopes to the north of the city offered other sporting possibilities. The theaters and cinemas in the center have been modernized, and Uzumasa and Omuro have attracted visitors as filming locations.

A cherry blossom procession at Daigoji Buddhist Temple recreates the occasion when Toyotomi Hideyoshi planted hundreds of cherry trees and called out the daimyÅ and their entourage, some 1,300 people in total, in Kyoto. Photo taken in 1997 (Â© Jiji)

Arashiyama is famous for both its fall foliage and cherry blossoms. The colorful hill combined with the famous TÅgetsukyÅ Bridge spanning the Katsu River to create a fantastic view. (Â© Pixta)

People breathe the fresh air on the banks of the Kamo River. From May to September, around 90 restaurants line up to meet demand. (Â© Pixta)

The city has modernized tourist buses and other means of transport, as well as hotels and ryokan accommodation. New connections to the surrounding area included the Ujigawa Line route through Uji and ÅŒtsu, funiculars and cable cars to the peaks of Mount Hiei and Mount Atago, and pleasure boat routes on the Hozu and Kizu rivers.

The Hieizan Railway Line connects the foothills of ÅŒtsu in Shiga Prefecture to the top of Mount Hiei. Photo taken in 2009. (Â© Jiji)

As Japan adapted to a new era of tourism, Kyoto was always at the forefront. In addition to making the most of the city’s cultural assets, Kyotoites have constantly sought new ways to attract visitors, such as organizing events to coincide with business conferences and exhibitions, developing showcases for the arts. in Gion and other entertainment districts, open Western-style hotels, and boost the film industry. After World War II, Kyoto quickly set itself the goal of becoming an international tourist destination as a route to economic recovery.

So, while Kyoto has a proud history spanning more than 1,200 years, it is not content with just being the old capital, it looks to the future. Currently, preparations are underway for the move of the Agency for Cultural Affairs from Tokyo to Kyoto in 2022.

In 1997, the United Nations climate change conference was held in Kyoto, and the adoption of the Kyoto Protocol linked the city to environmental action. Kyoto has also been at the forefront of efforts to meet the United Nations sustainable development goals by 2030.

The Kyoto Protocol, adopted in Kyoto in 1997, was the first international treaty to reduce greenhouse gases. (Â© Jiji)

The phrase sanshi suimei describes the â€œpurple hillsâ€ reflecting sunlight and the â€œclear watersâ€ of historic Kyoto. In other words, it’s a way of saying “scenic beauty”. Even from the city center, the surrounding hills are still in sight. Kyoto is also characterized by its water-based culture, which is seen in the Kamo and Kibune rivers, as well as the streams in Shimogamo Shrine Park. Traditional Japanese gardens, which reached their peak in Kyoto, use the shakkei technique, â€œborrowâ€ natural landscapes and, so to speak, bring them into city life. As the city has industrialized and reached a population of over 1.4 million, it still feels like the natural world is not far away.

A platform to enjoy the cool waters of the Kibune River while dining. Photo taken in 2009. (Â© Jiji)

ShisendÅ Garden, a temple that was originally a villa for Tokugawa Ieyasu’s vassal, Ishikawa JÅzan.

Sustainability is now associated not only with the environment, but also with cultural tourism. In December 2019, an international conference on these issues was organized by the United Nations World Tourism Organization and UNESCO at the Kyoto International Conference Center. The ministers responsible for tourism were among 1,500 participants from 70 countries who discussed topics under the theme â€œInvesting in the future: tourism, culture and the SDGsâ€. On this occasion, Mayor Kadokawa Daisaku presented the Kyoto model, which aims to connect local communities, culture and tourism, to achieve the SDGs and to address the issues of overtourism.

The COVID-19 pandemic has virtually crippled international tourism, but the time will come when foreign visitors will once again be a regular sight on the streets of Kyoto. At that time, the Kyoto model for sustainable tourism will once again be in the spotlight.