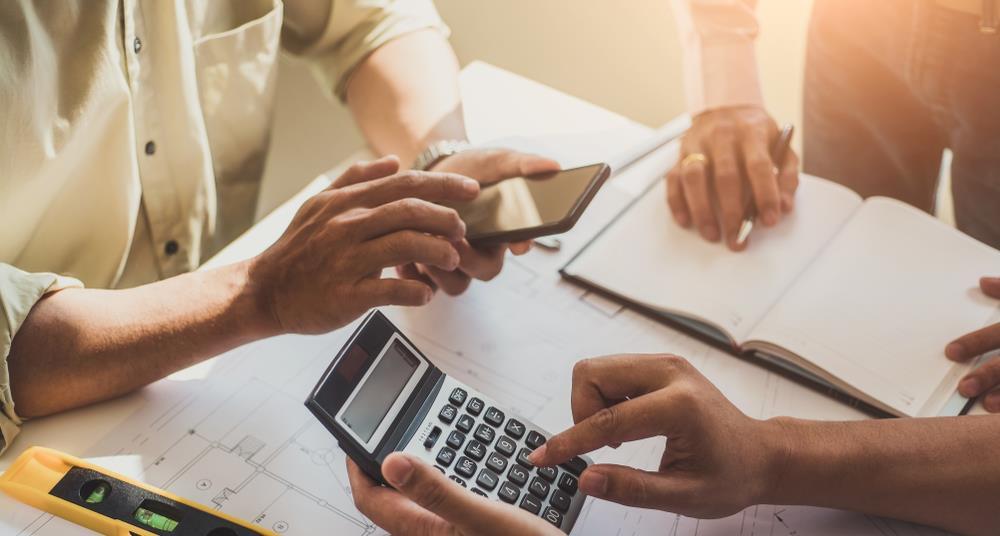 A Yorkshire-based architectural firm has reported an elevenfold increase in the cost of its professional indemnity insurance cover as the shock waves from the Grenfell Tower fire continue to rock the market.

Gagarin Studio co-founder Gayle Appleyard’s social media revelation about the firm’s latest IP bill has prompted other architects to share their experiences on the inflated cost of coverage — and the impact of exclusions that are now sought after by suppliers despite rising costs.

Appleyard told Building Design that the latest 1,100% increase in PII cover for the Halifax firm was a significant increase in the annual doubling of costs seen by his firm in recent years and meant £2million in cost of cover in the region of 18 £000.

She said accepting the exclusions – generally excluding fire, siding, basements and swimming pools – would have resulted in a 500% increase in the cost of IP for the work of the seven-person firm, but that full coverage was his preference.

“We don’t work with projects over 18m; we’re not into design and build or stand-alone projects, and we’ve clearly defined all of that,” she said.

“We must have the lobbying of the RIBA and be the voice of the architects and of our common experience.

“They are aware of this problem, but I don’t think it is the main concern for them. And it must. »

Appleyard said an inevitable consequence of rising IP costs would be increased fees. She also predicted a growth in the use of fire engineers on projects. She added that some practices would limit the scope of their operations to match the coverage they could afford, while others might opt ​​for the minimum level of coverage they could obtain and would essentially be uninsured for elements of their work.

The spike in IP prices in the construction industry is closely tied to industry reassessments of risk following revelations about building safety and building standards revealed by the 2017 Grenfell fire, which left 72 dead.

Paul Testa, of Sheffield-based Paul Testa Architecture, said his practice’s IP bill had risen by 500% and included fire and illness exclusions for the second year in a row – although he acknowledged the turnover had increased and the level of cover had been extended to £2 million.

Testa told Building Design that he hasn’t been overly concerned about the exclusions to date, as the firm’s primary work has been on low-risk residential projects. But he said the limited coverage could impact the future growth of his social housing work.

“Until the legislation is settled and the quality control issues are addressed, it’s hard to see what can be done,” he said. “In the meantime, I think a fee increase will quietly occur in the industry to cover the additional costs.”

Darren Oldfield said his south-east London-based firm, Darren Oldfield Architects, had been unable to secure IP cover without exclusions for the first time since it was established nearly a decade ago.

“We managed to keep the basement cover, but our exclusions are fire and siding,” he said, adding that he didn’t have an option on the exclusions.

Oldfield said he spent around £1,000 of billable time completing forms to hand over to brokers over a six-week period in order to obtain PI.

He added that it was “infuriating” that the issues driving the rising cost of IP had nothing to do with small practices delivering new single-family homes.

“It would be nice if RIBA did something,” he said.

Last year, former RIBA chairman Marco Goldschmied proposed the creation of a not-for-profit insurance provider for small and medium-sized businesses in the face of “exorbitant” premium increases. He said the institute could play a coordinating role in developing a business plan for the new mutual to be submitted to the Financial Conduct Authority.

“In addition to commissioning market research to identify and increase the range of mechanisms available to members to ensure business, the group will conduct a consultation process with contractors, brokers and regulators to advance understanding of the risks and responsibilities of the practice.”

Allford said open dialogue was key to resolving IP issues faced by the industry, which he described as complex and interdisciplinary.

“The advisory group will also produce a set of recommendations for regulatory interventions to reduce ‘unintended consequences’ – helping to guide the RIBA’s lobbying activity,” he said. “There is work to be done, and it is one of our priorities.”

What is the best way to build a retirement corpus? Details here