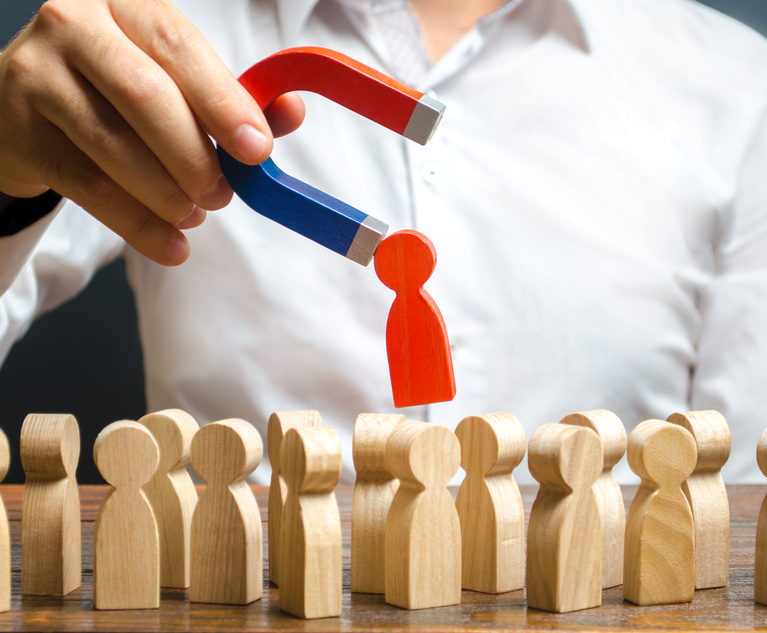 Fluent in Mandarin, Clark has practiced as an intellectual property litigation lawyer in Hong Kong and China since 1993. His time at Rouse was short-lived: he joined the firm in 2020, and the firm told the time he would split his time between Hong Kong and the newly opened business in Shenzhen.

Prior to Rouse, Clark was a lawyer at Gilt Chambers, founded in Hong Kong. He joined Gilt in 2011 from Hogan Lovells, where he had practiced for over 17 years. At Hogan Lovells, Clark held several different roles during distinct periods, including as head of the China IP practice, managing partner in Shanghai, and global head of the firm’s patent group.

With Clark’s departure, Rouse will have 35 lawyers in its Greater China offices.

In Singapore, the British firm DAC Beachcroft has hired two new lawyers for its litigation practice.

Joining DAC as partners are Summer Montague and Andrew Robinson. Montague was a partner at RPC and Robinson was a senior partner at DLA Piper.

Montague specializes in cross-border insurance and reinsurance disputes arising from property, power generation, energy, mining and construction risks. She is also experienced in advising on product recall policies and handling product liability claims in Asia, Europe and the United States, particularly those involving the technology, pharmaceutical and automotive industries.

She practiced at RPC for nine years, moving to Singapore during that time. Prior to that, she was a partner at Mayer Brown and also at Kennedys in London.

Robinson, who joined DAC earlier in the year, also advises on insurance and reinsurance matters. He has expertise in large-scale international financial lines and professional liability litigation, environmental, social and governance (ESG) issues, and regulatory and compliance matters. His move marks his return to the firm, after practicing in its London office for six years, in 2007. He moved to Singapore in 2013 to join Kennedys, then left in 2018 for DLA Piper.

“The economic and social growth of the Singapore and Southeast Asian market has been rapid and exponential in recent years, spurring a boom in insurance claims that have become increasingly complex, more frequent, more greater value and more visible,” said Gustavo Blanco, Director of International Business at DAC Beachcroft. “As such, Singapore is a key market for insurers, and to better meet their needs, we plan to significantly increase our presence in Singapore and, more broadly, in Asia.”

Elsewhere in Asia, DAC also has offices in Hong Kong and Malaysia where it operates in alliance with national companies, Oldham Li & Nie and Gan Partnership, respectively.

Paiboon is a corporate lawyer who advises on complex public and private mergers and acquisitions transactions, as well as competition and antitrust law. Based in Bangkok, Paiboon is dual qualified in Thailand and England and Wales. She spent over 12 years at Allen & Overy and was previously based in the Singapore and London offices.

Mao is a former student of Herbert Smith; she left the firm in 2017 to work as a lawyer in Shanghai with Paul, Weiss. Previously, she also practiced at the Chinese law firm JunHe Law Offices as well as at Clifford Chance.