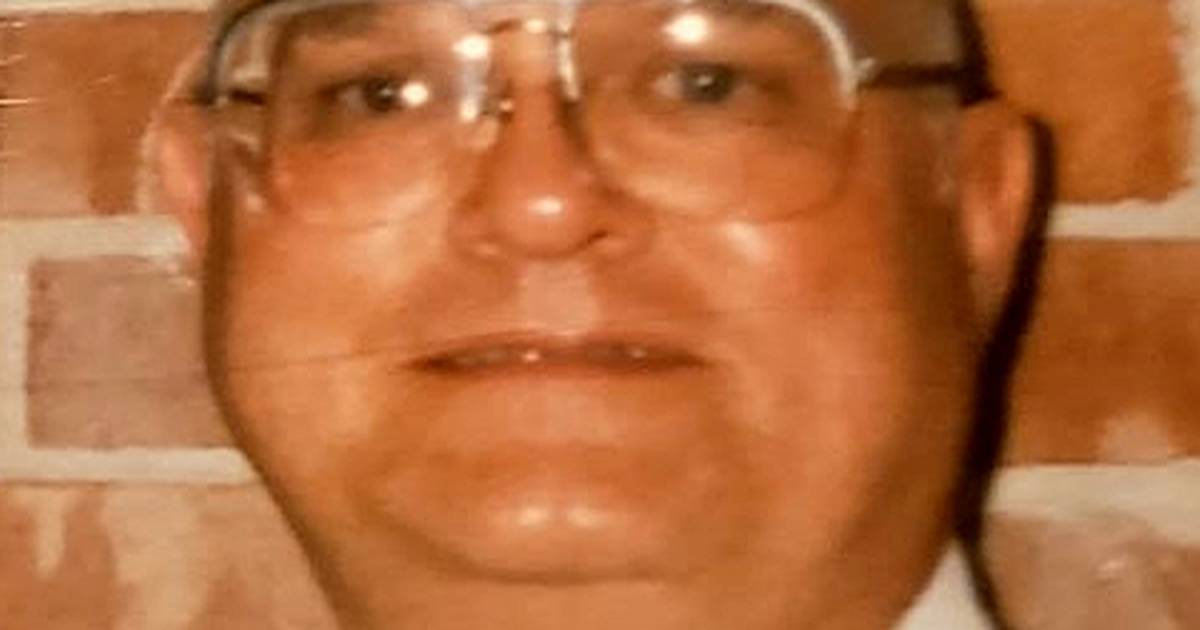 Charles Leroy Marks, son of John Marks, a baker, and Anna Marks, a homemaker, was born in Baltimore and raised on Aisquith Street.

“He grew up in poverty as one of seven children,” said his son, David Marks, of Perry Hall, who is the Republican councilman for Baltimore County’s 5th District.

“He was the first member of his family to graduate from college,” his son said.

While working at the insurance company, Mr Marks met and fell in love with the former Gloria Wagner, a secretary, who also worked there. They married in 1971.

In 1978 the couple moved to Perry Hall, and Mr. Marks became active in community affairs and served as a member of the executive council of the Perry Hall Improvement Association.

In 1995, Mr. Gardina appointed Mr. Marks to the Baltimore County Board of Appeals, replacing former chairman William T. Hackett. He then served for nine years and was president for four years.

Get your morning news delivered to your email inbox. Get all the best news and sports from baltimoresun.com.

Mr. Marks, who earned his license in real estate, also had a second career and worked for 38 years as a real estate broker for several companies, including Long & Foster and Coldwell Banker.

“He was well known and respected in the real estate community,” his son said.

A fan of the Orioles and Ravens, Mr. Marks also loved to travel.

“In his work with the insurance company, he visited the contiguous 48 states,” Mr. Marks said.

The funeral took place on Monday evening at Schimunek Funeral Home in Nottingham.

Besides his wife of 51 years and son, Mr Marks is survived by two grandchildren, Nicholas Wyatt Marks, 18, and Madeline Elise Mae Marks, 13, of Perry Hall.