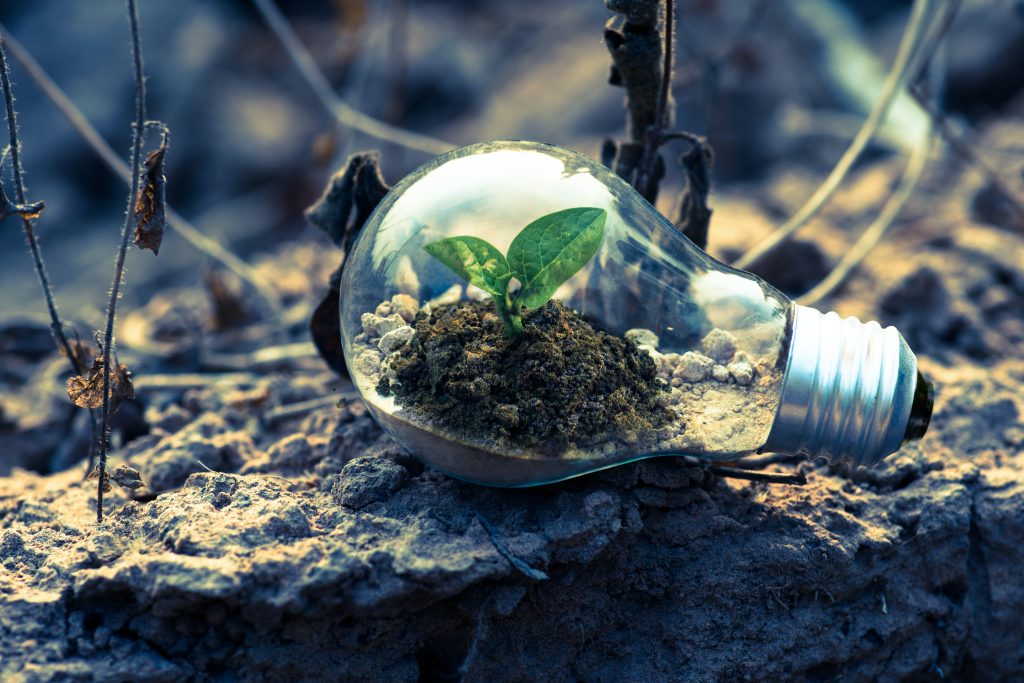 This is a brief summary of an article of the same title written by Richard Kinley and published in IPPR Progressive Review, Institute of Public Policy Research, 2022 – link to full article here.

The United Nations Climate Conference held last November in Glasgow, known as COP 26, resulted in a useful pact to accelerate action to tackle the climate crisis. International climate negotiations over the past 28 years, since the formal establishment of the United Nations Framework Convention on Climate Change (UNFCCC) in 1994, have produced several positive results. Besides the UNFCCC itself, the Kyoto Protocol and the Paris Agreement are products of this process. At the same time, however, governments and corporations have failed to implement their legal and moral commitments to tackle the climate crisis, resulting in a continued rise in global greenhouse gas emissions.

If the goal set in the Paris Agreement of trying to keep the global average temperature rise to 1.5°C is to be met, climate diplomacy needs to shift gears dramatically. It must move away from negotiating “pacts” that contain good intentions but offer no guarantees for much more. Instead, it should move into full implementation mode, supporting actions to reduce emissions and adapt to the impacts of climate change.

Climate diplomacy goes beyond the UNFCCC multilateral negotiations. The latter must now become more of a matter of transparency and accountability between countries, and of providing support to developing countries to implement their commitments. Action must be more fully encompassed across the United Nations system, within international financial institutions and in reinvigorated high-level bilateral diplomacy. Overall, this broader and more ambitious climate diplomacy can and must produce real impacts that will move the world towards a true net zero future.

Richard Kinley is the President of the Foundation for Global Governance and Sustainability (FOGGS). Richard was a senior official at the United Nations Climate Change Secretariat (UNFCCC) from 1993 to 2017. He served as Deputy Executive Secretary from 2006 to 2017 and has been intimately involved in the development of the UNFCCC as an organization since its inception. creation and in its management and operations. . He also led or supervised secretariat support to climate change negotiations, including the Kyoto Protocol and Paris Agreement, and to intergovernmental institutions. Prior to joining the UNFCCC, Richard was a Government of Canada official working on international environmental policy issues. He holds a bachelor’s degree in political studies and a master’s degree in international relations.