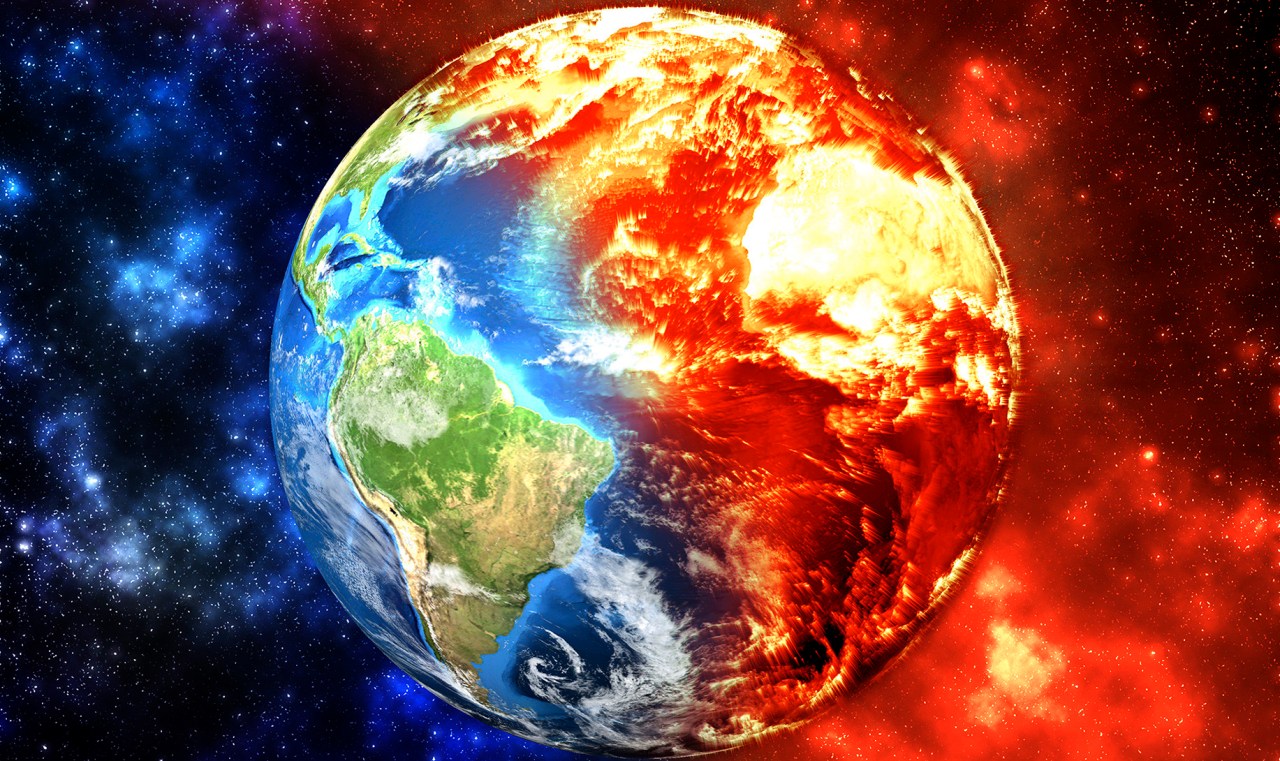 Climate, energy and the African dilemma

South Africa was in turmoil this month with the announcement of R131 billion OK on the sidelines of the 2021 United Nations Climate Change Conference (COP26) in Glasgow. International partners Germany, France, UK and US have pledged a combination of grants and loans at more favorable rates to help South Africa in its Just Energy Transition transaction (Jett).

With a new mix of renewable energies projects, South Africa is now on track to meet the nationally determined contribution targets (voluntary country carbon targets) at the heart of the Paris Agreement. This includes the path to net zero emissions and, hopefully, a path to higher national energy security. The deal was presided over and announced in many circles, including sectors of civil society who support the potentially catalytic step.

James Formby, Managing Director of Rand Merchant Bank noted the deal could mobilize additional funding of up to R390 billion for energy transition projects. On the other hand, the reaction Minister of Mineral Resources and Energy Gwede Mantashe warned.

This cautious optimism on the part of the government reveals the fundamental dilemma that many African countries face. Continental leaders were among the prominent voices in the high-level segment of COP26, pushing for increased engagement and a global agreement to accelerate the world towards a low-carbon future.

At the same time, one more sober approach was adopted during the African Energy Week which was held from 9 to 12 November in Cape Town. The President of the African Energy Chamber, NJ Ayuk, was clear that â€œwe are going to have an energy transitionâ€¦ but it must be fairâ€. This sentiment has been repeated and reinforced in the ministerial declarations of governments.

The Secretary General of the African Organization of Petroleum Producers, Dr Omar Farouk Ibrahim, reminded delegates of confirmed oil and gas reserves across the continent. Africa has a potential yield of 125.8 billion barrels of oil (7.7% of world reserves). At today’s prices, that’s over $ 10.5 trillion in income (nearly four times Africa’s gross domestic product).

Africa also has 503.3 trillion cubic feet of natural gas (7.2% of world reserves). These, along with coal, represent an important energy asset in the current market. In addition to the economic potential this represents, the supply of fossil fuels and Africa’s mineral wealth are essential in determining the geopolitical positioning and strategic importance of the continent.

The accelerated development of Organization for Economic Co-operation and Development countries and major emerging economies is fueled by energy access and energy security. These were initiated primarily in the Coal Age with exponential growth in the Oil and Gas Age.

This happened even though science had already linked greenhouse gases to global warming at the start of the 19e century. In the 1960s, science clearly mapped the relationship between carbon emissions and what we now call global warming. Thus, developed economies, although aware of the consequences, have continued to issue at prolific rates to meet their growth targets.

The landmark The Kyoto Protocol represented recognition of a carbon-based environmental crisis, and a global accord was signed. But before the celebratory sake cups even dried up, the administration of US President Bill Clinton had to back down when the country’s Senate voted unanimously, 95-0, to reject the Kyoto accord.

World Trade Organization diplomat Professor Faizel Ismail said The ISS today that “Ultimately it all comes down to competitiveness” as the successes of emerging economies became apparent. The reason given by the United States and many other developed partners was the need for inclusion, particularly India and China. Later, the fossil fuel lobbies invested in research to challenge the phenomenon. Although it failed, it saved more time.

Lack of access to energy has hampered Africa’s development. Its ambitions, as expressed in the African Union’s Agenda 2063 master plan and the corresponding regional economic community plans, depend on expanding access to energy and energy revenues.

At the same time, the potential of renewable energy in Africa is vast. The continent has made great strides and shown leadership in the field of renewable energy. Morocco’s Noor Ouarzazate project (the world’s largest concentrated solar power project), Lake Turkana Wind Farm in Kenya and Jett in South Africa are all prominent initiatives.

Solar farms in Namibia are already in the planning stages, advanced experiments with the hydrogen economy and mega-projects like the Great Green Wall initiative, which aims to create a green belt across Africa. The continent also contributes significantly to maintaining a carbon balance, home to the second largest tropical forest in the world. These tropical forests are a critical global carbon sink and oxygen producer.

Africa is speaking out on many platforms about the vital need for global climate change mitigation to keep the temperature rise at around 2 Â° C by 2100. The continent has a high potential for renewable energy and huge carbon sequestration assets like tropical forests. It also contains minerals like lithium and rare earth metals needed to power the renewable energy revolution.

The main limitation is financing and affordability at several levels. It’s hard to ignore that Africa relies on a huge reserve of fossil fuels. Its associated economic dividend is vital for recovering from the recession induced by Covid-19 and achieving the continent’s development plans.

This is Africa’s climate and energy dilemma. The linear solutions proposed and requested, on either side of the carbon divide, are inappropriate. The innovative path to net zero emissions lies in an appreciation of the continent’s climate dilemma and in the recognition that Africa is a potential global climate asset. DM

First published by The ISS today.