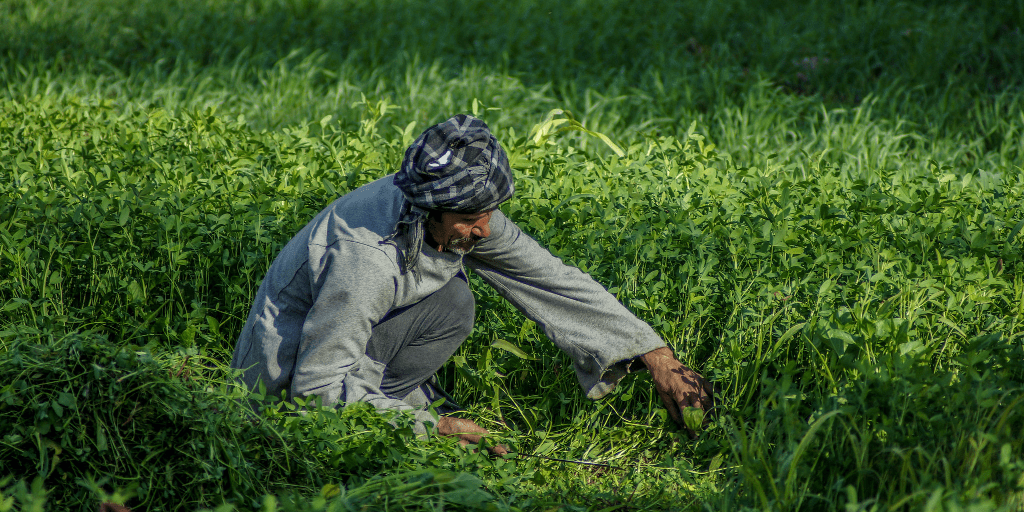 Countdown to COP27: what is Egypt doing to prepare?


Countdown to COP27: what is Egypt doing to prepare?

As the threats of climate change increase, countries around the world are becoming aware of the challenges that must be met to prevent further damage to the environment. In fact, the international political arena has been aware of the impending climate catastrophe since the 1992 Earth Summit in Rio de Janeiro, Brazil.

The Earth Summit laid the groundwork for countries to come together each year and track their progress in preventing climate change, otherwise known as the United Nations Conference of the Parties (UNCOP).

The COP is a key event in ushering in new international legislatures to address climate change. It gave birth to the Kyoto Protocol of 1997 and the Paris Agreement of 2015. Each COP has its own vision and its own objective, which is added to its predecessors.

Egypt aims to become the host of the 27th edition of the event: COP27.

November 10, 2021, it was announced that Egypt will host COP27 in 2022, marking Egypt’s intention to support the race against climate change. The event will take place in Sharm el-Sheikh in Egypt.

As the world waits for what Egypt’s COP27 has to offer, Egypt’s preparations for the event provide a window to understand what it has to offer.

The Egyptian COP27 turns to a “united Africa”

The Egypt event is hosted in the name of Africaas it aims to highlight innovative solutions that will help close the gap this decade.

The Egyptian COP27 aims to serve as a representation of Africa’s role in the fight against dangers.

“We must seek rebalance. Egypt is cooperating with African countries to play a role in global climate action and leverage pan-African experiences to remodel the global conversation on Africa. The upcoming COP27 will build on the previous success of the African continent’s priorities,” Egypt underlined in its proposal.

On March 25, during the La Fabrique event “Making Sustainable Cities” at the French Institute in Egypt, the French Ambassador to Egypt, Marc Barety, underlined the role of allied countries in the preparation of the event with Egypt.

“In November 2022, COP27 will be held in Sharm el-Sheikh and will be a new opportunity to achieve climate-resilient development through energy transitions, better water management and conservation. natural spaces. Barety added.

The eventwhich was conducted by the French Embassy, ​​the French Institute in Egypt and the Center for Economic Studies and Documentation (CEDEJ), is just one example of foreign bodies assisting Egypt in its preparations.

On March 7, Foreign Minister Sameh Shoukry met with the Executive Director of the Green Climate Fund, Yannick Glemarec, to discuss his role in the upcoming event. And, on February 27, US Presidential Special Envoy for Climate, John Kerry, visited Egypt launch the US-Egyptian Climate Task Force to advance each party’s goals ahead of COP27.

Egyptian Environment Minister Yasmine Fouad announced on January 1 that the Ministry four-axis plane to prepare Sharm el-Sheikh for the next COP27.

During his speech at the French Institute’s “Making Sustainable Cities” event, Fouad remarked that “[Egypt’s] trip and transition to green will be applied in Sharm el-Sheikh. A wonderful city that not only has beautiful landscapes, but also has all the components of environmental cities: the sea, the sun, the land, the resorts and the local community. »

Dubbed Egypt’s ‘City of Peace’ for its track record of hosting treaties and conventions, Sharm el-Sheikh is Egypt’s sustainable city – the place where COP27 can create positive change in matter of climate change.

The first axis is in cooperation with the Ministry of Tourism and Antiquities as it focuses on improving the efficiency and quality of hotels and tourist services in the city. Recent renovations to the state-of-the-art Sharm International Conference Center will play a key role in accommodating the large number of guests at the event.

The second axis aims to provide eco-responsible transportation by ensuring that bus transportation will be electric. At the same time, the third axis plans to increase the electrical capacity of the conference room.

“Egypt takes it upon itself to do everything possible to make COP27 a success in the face of this challenge which threatens the whole world, and will spare no effort to make COP27 hospitable and constructive for all,” Fouad noted.

As Egypt’s proposal says, “momentum is building, but the lack of commitment and action is still significant”.

Time will prove – next November – whether Egypt’s preparations to host COP27 will help close this gap.