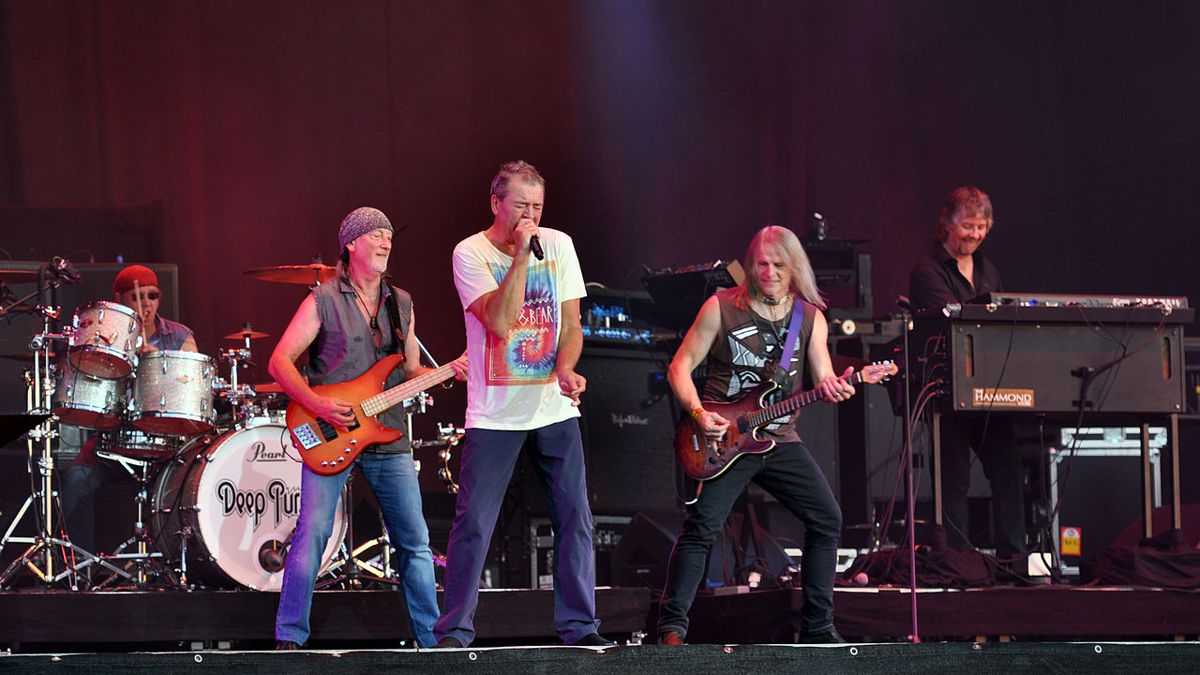 Deep Purple is at the center of an insurance lawsuit from a financial sponsor over the English rock band’s canceled 2018 tour of Mexico.

Big Draw Entertainment (BDE), the funder of the Deep Purple concert tour in Mexico, filed the court case against Beazley and Everest Indemnity Insurance for bad faith and breach of contract. Big Draw accuses the insurer of conducting a poor investigation into their claim which was “limited in nature and narrow in scope” – that the failure demonstrated a “predetermined intent” to deny their claim.

“Defendants did not search the police for grounds for coverage that would protect the BDE, but rather sought the police and conducted their investigation for the purpose of finding a basis for denying coverage,” Big Draw alleges, saying it obtained an “event cancellation insurance policy” from Beazley that would reimburse him for losses related to the “possible cancellation, abandonment, disruption or postponement of any of the shows”.

According to Big Draw’s complaint, Beazley and their agent, Premier Insurance, who conducted the investigation, did not interview anyone with relevant information. Big Draw says they didn’t even speak to the people who “knew the circumstances of the cancellations best.”

Additionally, Beazley unreasonably delayed its coverage determination because Big Draw did not receive a coverage denial letter from the insurer until November 2020, two years after BDE submitted the original application.