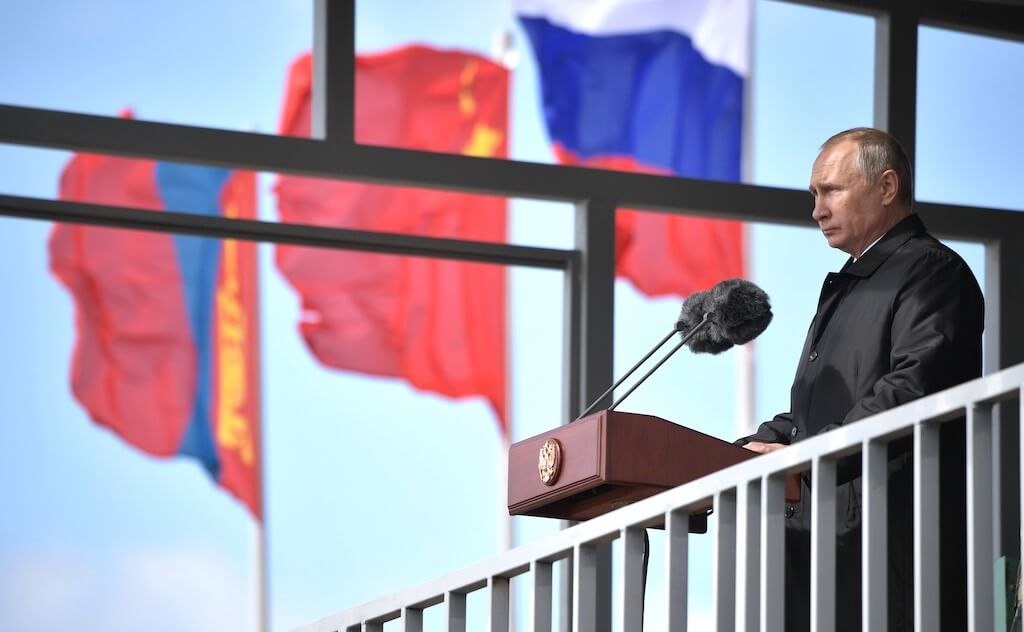 How the war in Ukraine will give China more leverage

Russia’s total exports reached $489.8 billion in 2021, according to the country’s central bank. Crude oil accounted for $110.2 billion, petroleum products $68.7 billion, pipeline natural gas $54.2 billion and liquefied natural gas $7.6 billion. Europe is so dependent on Russian oil and gas that it buys more than 70% of the country’s natural gas and about half of its oil.

Future collaboration between Russia and China

For Russians, the two-decade-old “Treaty of Good Neighbourliness, Friendship and Cooperation” between Russia and China will be crucial. At the recent Putin-Xi meeting, it was agreed that China would continue to buy Russian oil and gas.

In other words, if a difficulty arises in the Russian European market, the next buyer is ready to intervene. During the meeting, Russia’s Gazprom and China’s CNPC agreed to supply gas through a new route for the next 25 years. By 2025, the “Power of Siberia” pipeline, which began operations in 2019, will be fully operational.

China, for its part, has begun to reposition itself relative to the United States. The United States may be able to encircle Russia near its border and as a result, US efforts to contain China through its Indo-Pacific strategy may be hampered.