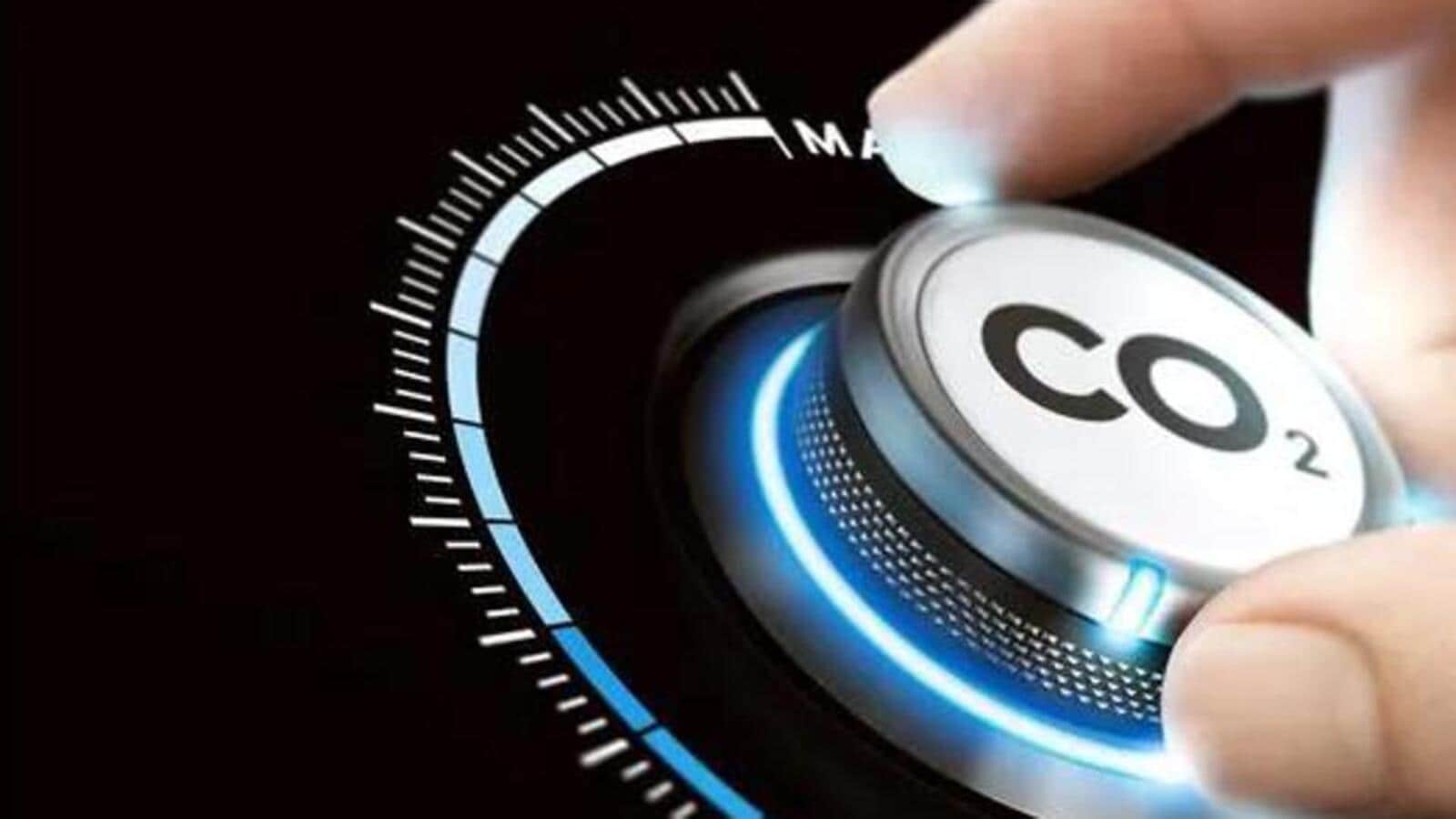 In a first, an Indian startup sells agro-carbon credits

NEW DELHI: Startup nurture.farm has sold 20,000 units of carbon from agricultural waste, the first time an Indian company has entered the so-called global carbon market through the agricultural sector, the company said. The carbon market is designed to offset emissions from global warming, an approach criticized by some environmentalists.

A carbon credit is a permit equivalent to one tonne of carbon dioxide – an essential greenhouse gas. It allows a polluter to continue to emit up to a fixed limit by buying credits. The money is then invested in environmental projects to ultimately offset global warming.

Critics say credits allow polluters to continue polluting, while proponents say offsets are a useful tool for reducing overall emissions. This system has been ratified by the Kyoto Protocol and the Paris Agreement. Carbon offset assets are often created in the agriculture and forestry sectors.

Nuture.farm is the largest participant in the use of the “Pusa bio-decomposer”, a company spokesperson said.

The ‘Pusa bio-decomposer’, an organic solution developed by India’s state-run Agricultural Research Institute, is designed to melt the remnants of paddy cultivation in Punjab and Haryana, preventing their combustion , a cause of deadly annual smog in northern India.

Nuture.farm’s dry rice project – a water-saving cultivation technique – covered “22,000 acres of paddy fields and involved more than 2,500 small-scale farmers”, according to the company’s statement. Another 120,000 credits are in the works to prevent the burning of 420,000 acres of farmland, the company added.

Indian agricultural startups are growing fast and offering technology-based services. India has the third highest number of unicorns in the world after the United States and China in 2021. A unicorn is a startup with a valuation of at least $1 billion.

“India is well placed to become the pioneer in the trade of carbon credits linked to agriculture. India is the world’s second largest producer of key staples including rice, wheat, fruits and vegetables,” said Dhruv Sawhney of nurture.farm. Some campaigners, like Samaj Pragati Sahayog’s Raja Ram, have said that if carbon credits work, “polluters should cut emissions directly instead.”