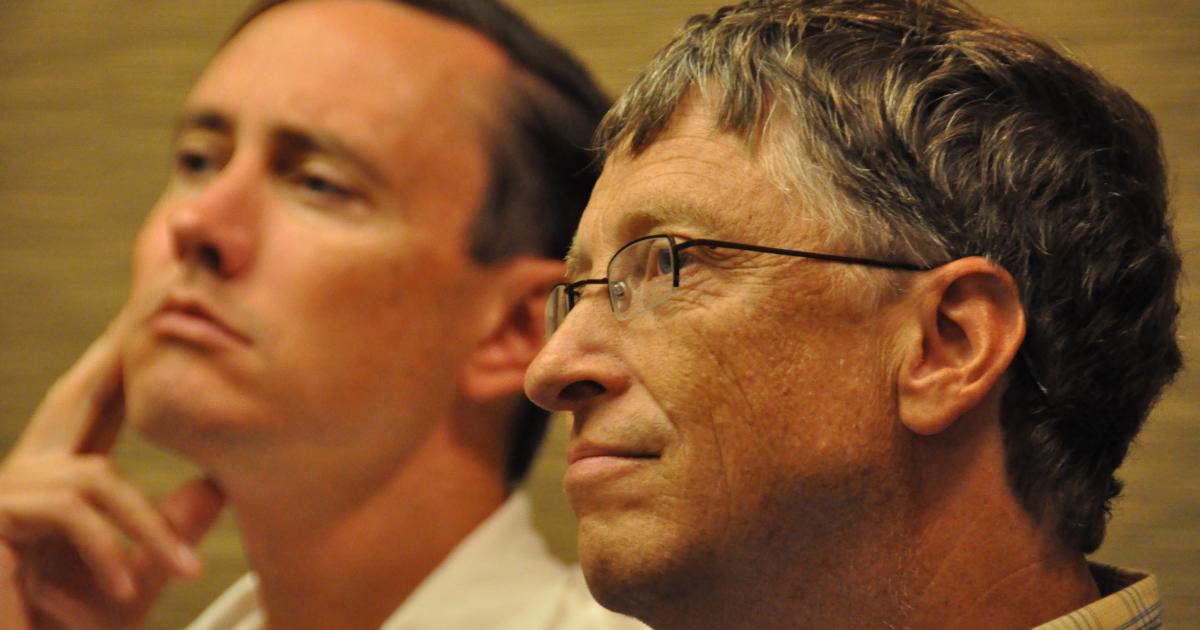 Bill Gates and Microsoft Corporation (NASDAQ: MSFT) recognized the true potential of high-speed data and video services via a cable distribution network as early as the 1990s.

Microsoft has announced that it has invested $1 billion in Comcast Company (NASDAQ: CMCSA) in 1997 to improve Comcast’s network deployment to better deliver broadband capabilities. Comcast CEO Brian Roberts explained how the Microsoft deal came about in an interview with Bloomberg’s David Rubenstein this week.

A team from various cable companies has been assembled to meet with some of the major tech companies, including Microsoft, Roberts said. In a meeting with then-CEO Gates, the richest person in the world delivered his vision: one day soon, the data business will eclipse the TV business.

Gates’ outlook aligned with that of Comcast, as the company was busy investing in fiber optics, a “new thing that nobody had really heard of” at the time. In fact, the capital-intensive requirements resulted in an industry that “Wall Street hated,” Roberts said.

Fortunately, Gates is as far away from Wall Street as you can get and was happy to invest $1 billion in Comcast without any demands for board seats or the inclusion of Microsoft products. As such, Gates is responsible for starting the broadband wars that have benefited consumers for the past 20 years.

Gates and Microsoft also naturally came out on top, with a 400% return on investment.

What is a few billion between friends? Jeff Bezos closes in on ‘world’s richest’ title

The next 10 years look optimistic for the US cable industry

© 2022 Benzinga.com. Benzinga does not provide investment advice. All rights reserved.