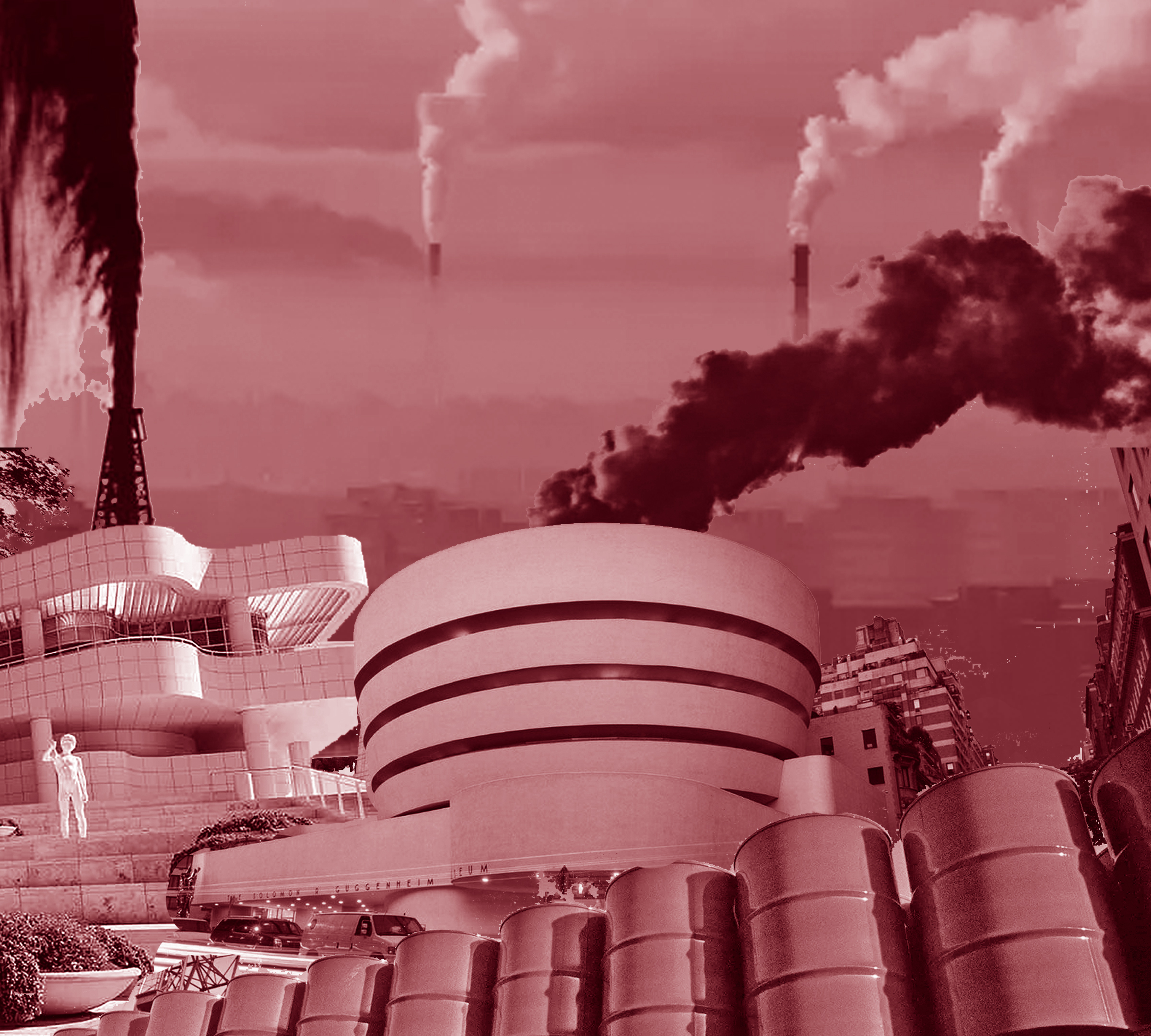 It is a time of profound reflection and change in American museums. In recent years, they have come under attack for their colonial heritage, their exclusive, largely white staff and collections, their working practices, their ableism in program and architecture, and what has come to be called “philanthropy toxic”, the financial contributions they receive from donors who have made their fortunes from munitions, fossil fuels or opioids, to name a few examples.

But the link between North American museums and unseemly fortunes is not new. It’s in their DNA. Many of the country’s greatest art museums were founded in the Gilded Age, with the backing of so-called “robber barons”. There was a lot of money in the hands of the ultra-rich at the end of the 19th century – a distribution of wealth that has not been seen in America until now! And some of the money made its way to big new museums from Boston to New York and Chicago.

As we face a man-made climate crisis, we can see roots in the men who fueled the growth of our beloved museums: fossil fuel giants like John D. Rockefeller (whose wealth has helped MoMA get started) and J. Paul Getty whose billions endow his eponymous museum, the richest in the world. Meanwhile, the mining and foundry wealth of the Guggenheim family was accompanied by large-scale environmental damage in the United States and Latin America. Other huge fortunes were tied to industrialists who brutally fought unions (Henry Clay Frick) or developed a “trickle down” economy (Andrew Mellon). These names are synonymous with arts and culture in the United States.

But that’s history, and their legacies are now being put to good use, aren’t they? Bad. This wealth has seeded legacy organizations that cumulatively hold billions of dollars in their endowments that are mostly invested with one goal in mind: maximizing financial return. “Cultural Capital: The state of museums and their investing”, is a recent study by Upstart Co-Lab (a non-profit organization that advises socially responsible investors on the creative economy), the Association of Art Museum Directors and the Black Trustee Alliance of Art Museums. It indicates that nearly 7 in 10 museums have no policy to direct their investments towards environmental, social and corporate governance (ESG) or to ensure the fund managers they hire include women and people of color. Thus, most museums that make sweeping statements about sustainability, social justice, or diversity are far from acting with a huge asset, their endowment. Unless you hear otherwise, it’s a safe bet that their endowments are invested in fossil fuels, big pharma, etc.

Isn’t this a question at least as important as taking new money from the Koch brothers or the Sackler family? As a museum director or administrator, you might tell yourself that your institution needs new contributions to do good. But endowments are funds you already have. You decide where to invest them. If the financial great-grandfather of your endowment was John D. Rockefeller, who amassed a staggering fortune from his oil monopoly, that’s over 100 years ago. But if you’re still investing in ExxonMobil (an offshoot of Rockefeller’s Standard Oil and America’s largest private contributor to greenhouse gases), it’s in the present, and you have the power to change things. . It’s not particularly radical. Even the Rockefeller Foundation has pledged to divest from fossil fuels, and MoMA has quietly reduced its fossil fuel investments to almost nothing, while implementing “meaningful ESG principles to guide the review and management of its endowment investments”, as first reported here.

And, above all, the economic defense of the amoral investing seems wrong. Upstart Co-Lab study (for museum management and investment committees) cites strong evidence that investing that considers the well-being of workers, communities and the planet can deliver financial results comparable to, or even better than, conventional investing.

What would it look like if museums spent their billions on a positive good rather than an amoral investment simply for profit? They could invest their endowments in taxable municipal bonds, helping to build new public schools, hospitals and libraries. They could make it a priority to invest in areas of their cities that have been deprived of access to capital for too long. What if they looked at their mission and invested in companies that employ artists, designers and other creatives? What if they help support green alternatives to our addiction to fossil fuels? Museums urgently need to think more about where they put their money. The proposition, convincingly argued in the Upstart Co-Lab report, that you can do good without sacrificing return on investment begs the question: why the hell wouldn’t you make this change?

Tom Finkelpearl and Pablo Helguera are co-authors of an upcoming book on the challenges facing American art museums. Finkelpearl was an unpaid advisor to the Upstart Co-Lab report.

Putting football at the service of eco-citizenship at Granada FC

The G-7 has just agreed to cap the price of Russian oil. What does that mean?