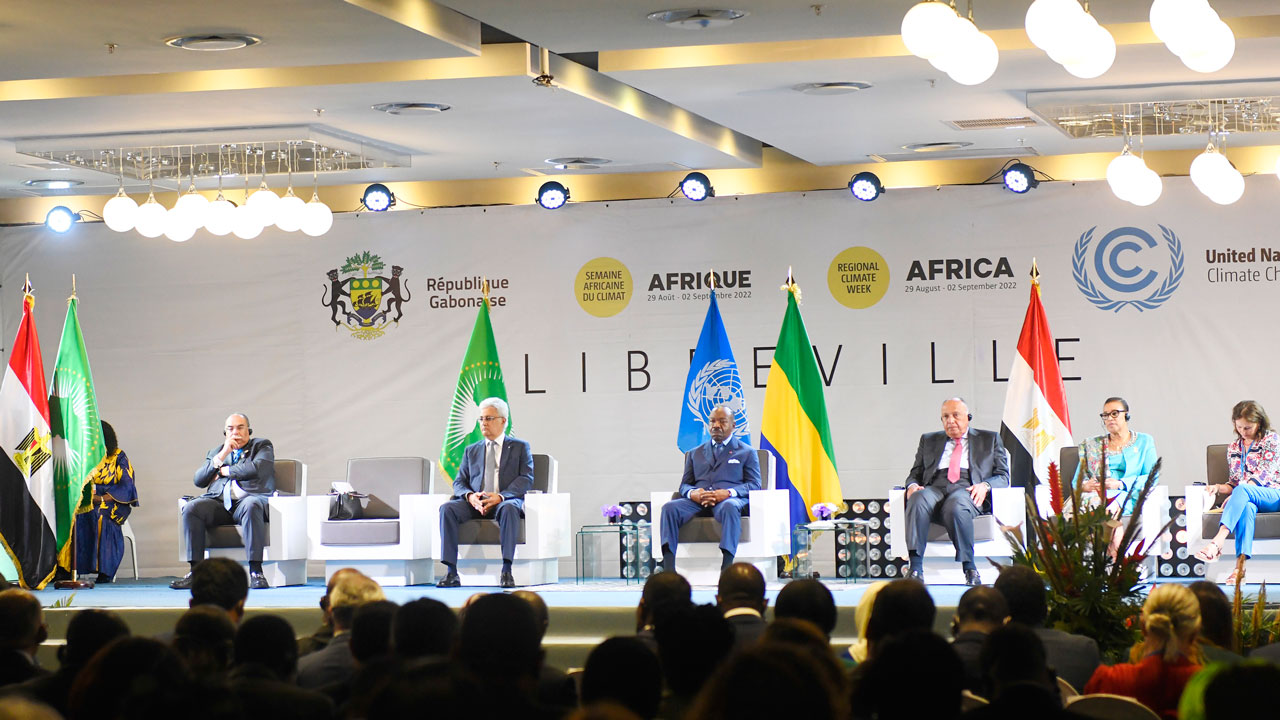 Ministers and other regional and international leaders met with experts during Africa Climate Week 2022 in Libreville, Gabon earlier this month to set out their vision for ambitious implementation of new transparency agreements in the framework of the Paris Agreement.

The talks were designed to help implement the new Enhanced Transparency Framework (ETF), which builds on the Measurement, Reporting and Verification (MRV) process under the UNFCCC and the Kyoto Protocol. .

“Without transparency, the implementation of all actions, promises and commitments of the Paris Agreement has no value,” said UNFCCC Deputy Executive Secretary Ovais Sarmad.

Leaders emphasized that the Enhanced Transparency Framework enables countries not only to comply with their international climate obligations, but also to benefit from relevant data collected and reported under the UNFCCC reporting and verification processes.

This will help them to strengthen their plans to reduce greenhouse gas emissions and adapt to the negative impacts of climate change and to be better equipped to mobilize financial support for the implementation of climate plans.

For example, the Minister of Tourism and Environment of the Republic of Congo-Brazzaville, Arlette Soudan-Nonault, mentioned the importance of the Congo Basin region for absorbing carbon.

“The Central Congo Basin peatlands alone capture 31 billion tonnes of CO2 ー 30 times more than the Congo Basin forests; 20 times annual US emissions; and three to four years of global greenhouse gas emissions. They are both a treasure for humanity and a time bomb. Hence the urgency to break the lock on Africa’s access to carbon finance,” she said.

In addition, dozens of national policy makers and international experts exchanged their experiences and views on the challenges and opportunities for faster and stronger climate action offered by the ETF. They discussed various aspects of how transparency can support the NDC process, including monitoring and evaluation of adaptation and just transitions, monitoring of climate finance and related capacity development.

Director of the Initiative for Climate Action Transparency (ICAT), Henning Wuester, said: “This is the year for Africa in the climate change process. Transparency is the backbone of the Paris Agreement, so it bodes well for the future of the Paris Agreement that this topic is discussed here in the heart of Africa, in a way that resonates with higher political levels. Transparency is a catalyst; it is a service that will enable policymaking to turn CDNs into a useful tool. “

As the negative impacts of the climate emergency gather pace everywhere, ministers stressed the urgency for nations to move forward in implementing their national climate plans while putting in place mechanisms to solid transparency.

Jigme Jigme, Head of the Transparency Division at the UNFCCC, said: “The high-level political exchange created space for national experts to hear first-hand from ministers, high-level policy makers and regional and international leaders on their vision for the implementation of the ETF and the co-benefits that transparency can bring to their countries. This first African regional dialogue set a clear political direction for universal participation in the Enhanced Transparency Framework.