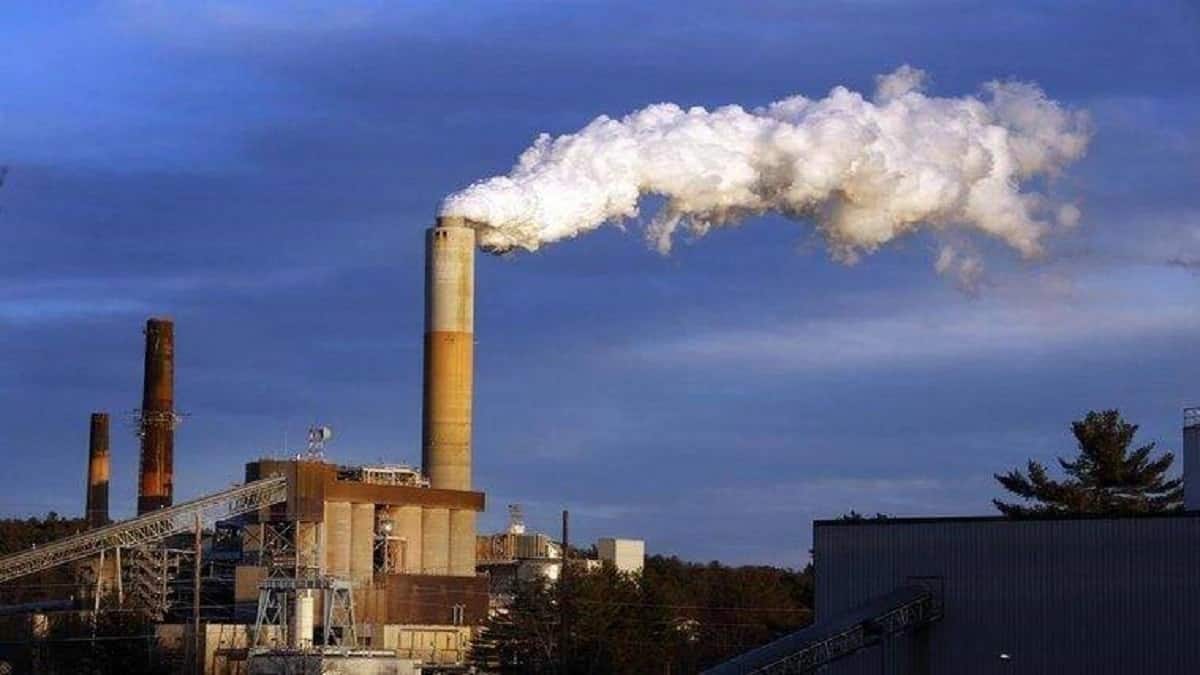 As no country is spared from the effects of climate change, we have no alternative but to reduce greenhouse gas (GHG) emissions. Although the major GHG emitters are known, many countries remain reluctant to accept targets that significantly reduce emissions.

On the other hand, the immense opportunity to combat the effects of climate change through investments in mitigation and adaptation continues to be undervalued. Nature-based solutions (NbS) such as agroforestry plantations and climate-smart agriculture can play a pivotal role in mitigating and providing solutions to the problems of climate change. India is well placed to harness this potential through carbon sequestration credits and biodiversity conservation credits.

Local communities in India have been practicing NBS for a long time, not only against climate change but also for natural resource management through their respective traditions and customs. But, without the support of incentives or investment, these systems erode rapidly.

There are over 200,000 sacred groves in India. These “faith forests” have been traditionally conserved by local communities for centuries, both in the mountains and in the watersheds. They are also treasures of biodiversity. However, increasing land demands for economic aspirations have threatened these traditions across India. Similarly, the multicultural barah anaja farming system in Uttarakhand, in which different kinds of cereals are sown at the same time, offers an opportunity to adapt to climate change and ensure food security.

The country’s agroforestry plantations play a key role in stabilizing its forest and tree cover, estimated at about 24% of its area. More than 25 million hectares (mha) in the country are under the agroforestry system. Wood-based agroforestry systems meet more than 80% of domestic wood demand. India imports about 15-20% of its timber needs, which costs us more than Rs 40,000 crore per year.

More than 159 mha can potentially be developed in agroforestry. There are more than 200 mha classified as Cultivable Non-Forest Areas (CNFA) by the Forest Survey of India, which can potentially be used to grow timber and meet national and global timber demand. There has been a growing acceptance of wood in the construction sector, given its effectiveness in combating the impacts of climate change. Cyclic agroforestry of growing clonal timber species sequesters carbon in a significantly higher proportion compared to conventional seed-based timber farming. Wood from agroforestry also traps sequestered carbon in the form of furniture for more than 30 years. This makes agroforestry an NbS for carbon capture and storage, which would otherwise cost over $50 per ton of CO2 equivalent.

The paper industry in India imports more than 20,000 crore of pulp and other paper products every year. Additional area devoted to agroforestry can help the domestic paper industry and also add to the potential for carbon sequestration.

International carbon market certification standards (mandatory and voluntary) of natural resources such as forests can effectively link carbon emitters and sequesters and provide incentives for farmers and local communities. Operating on the “polluter pays” principle, carbon markets have become instruments for reducing the carbon and ecological footprint of businesses around the world. The expiry of the Kyoto Protocol has provided many opportunities for voluntary markets to evolve, and there are specialized standards and markets for payment for ecosystem services (PES), carbon credits as well as biodiversity credits. These markets have grown over the past 30 years, and in 2021 the global carbon market was valued at $851 billion. Likewise, the value of the voluntary market rose to $1 billion, a clear indication of the general acceptance of these markets.

As part of the Paris Climate Agreement in 2015, India committed to sequestering an additional 2.5 to 3 BtCO2e by 2030 as part of one of its NDCs (Nationally Determined Contributions) . The Forest Survey of India has modeled scenarios up to 2030 based on different base years, according to which, taking 2005 as the base year, India exceeds its forest NDC by 1.25 BtCO2e (if the target is 2.5 BtCO2e) or 0.75 BtCO2e (if the target is 3 BtCO2e) of carbon sequestration.

This fact needs to be reinforced by policy decisions, considering the overall benefits not only for the carbon and biodiversity credit markets, but also bearing in mind the likely investments in the agroforestry sector and associated industries. . Improving agroforestry plantations will only reinforce the government’s initiative to “Double Farmers’ Incomes”. Most of the Trees Outside Forests considered in the State of the Forest Report cover areas greater than 1 hectare, while maximum agroforestry is practiced by smallholder farmers with land of less than 1 hectare.

Farmers and local communities must not be denied the opportunity to profit from the global trade in carbon and biodiversity credits.

The return on equity approach