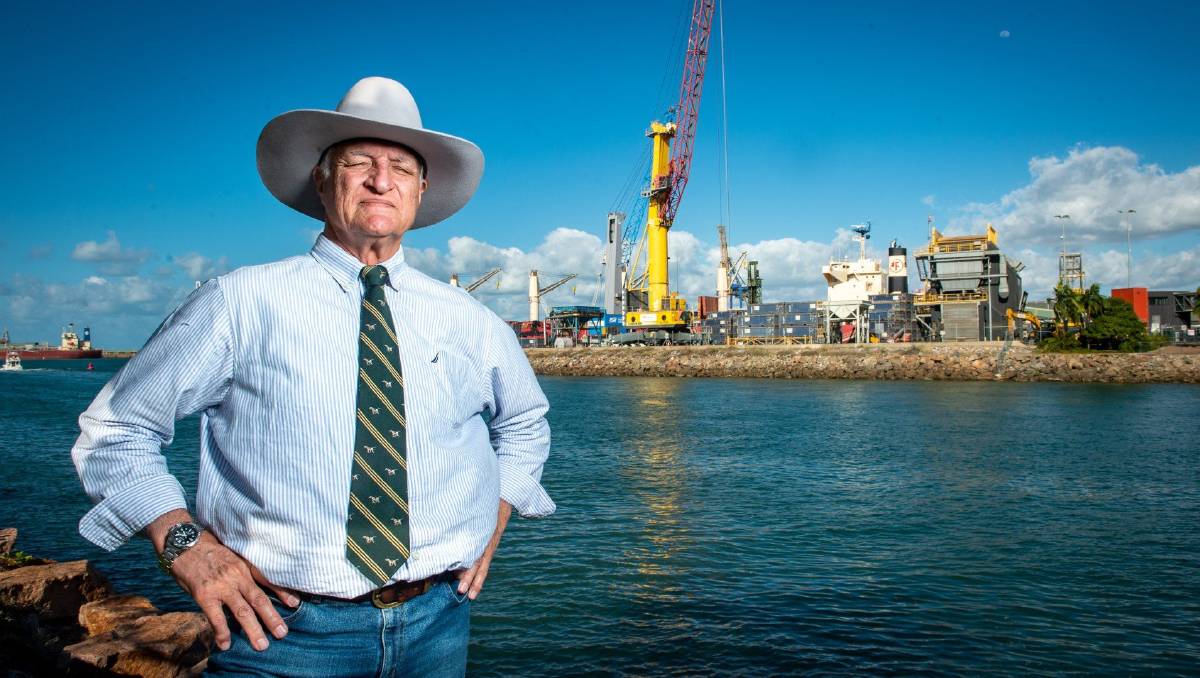 Regional Queensland will be lost to the coalition in the next federal election if the LNP commits to reducing emissions to net zero by 2050, according to Bob Katter.

MP Kennedy has weighed in in his thoughts as Prime Minister Scott Morrison negotiates with the Nationals on the 2050 goals, and as the National Farmers Federation calls for compensation for landowners brought about by changes in land clearing laws following the 1997 Kyoto Protocol.

Mr Katter said if the Liberal and National parties did not find a way out of a net zero emission pledge by 2050, they would suffer enormous electoral pain, saying five coal mining seats were up for grabs in North Queensland.

He claimed areas around Cairns, Atherton Plateau, Ingham and Burdekin as coalfields, given the prevalence of mining by air.

“If there is a suspended parliament, who knows what I will do. I will support whatever offers the best deal to the people of North Queensland.”

“I will support whoever gives the North Queenslanders the best deal.

“There is nowhere else in Australia where there are five seats up for grabs and it all depends on how the major parties vote on net zero by 2050.”

Mr Katter said he personally believed adopting a net zero policy in 2050 would be criminally insane, as coal was one of only three major industries in Queensland.

“We don’t produce anything in Queensland except the three Cs: coal, cane and cattle,” he said.

“Now the 2050 plan means shutting down these three industries.

“And if you want to extend it to aluminum and copper, they will disappear too. Coal and iron ore are worth $ 100 billion each to the Australian economy.

“Shut them down and Australia will be bankrupt.”

Mr Katter said a net zero policy would cost not only coalition seats in northern Queensland but also in western New South Wales, where the Shooters Fishers Farmers Party had formed a stronghold at the state level.

“The Nationals have lost North Queensland and West New South Wales, and if they continue they will have nothing left,” he said. “There will soon be no National Party.”

However, coal is leaving Australia’s domestic energy market much faster than initially thought and is expected to be offline by the mid-2030s.

“Coal is inextricably leaving the system and will go faster than initially thought,” she said Monday at a climate and energy summit hosted by the Australian Financial Review.

Deputy Prime Minister Barnaby Joyce has made it clear that nationals are open to a target of net zero emissions in 2050, provided regions are generously rewarded and demands are already piling up.

The NFF and AgForce sought to meet with the Nationals’ party hall on Monday, urging them to heal the “purulent ulcer created by statutory theft” of over 400 million tonnes of excess carbon sequestration through legislative changes. on clearing, without compensation.

Our journalists work hard to provide local and up-to-date news to the community. Here’s how you can continue to access our trusted content: