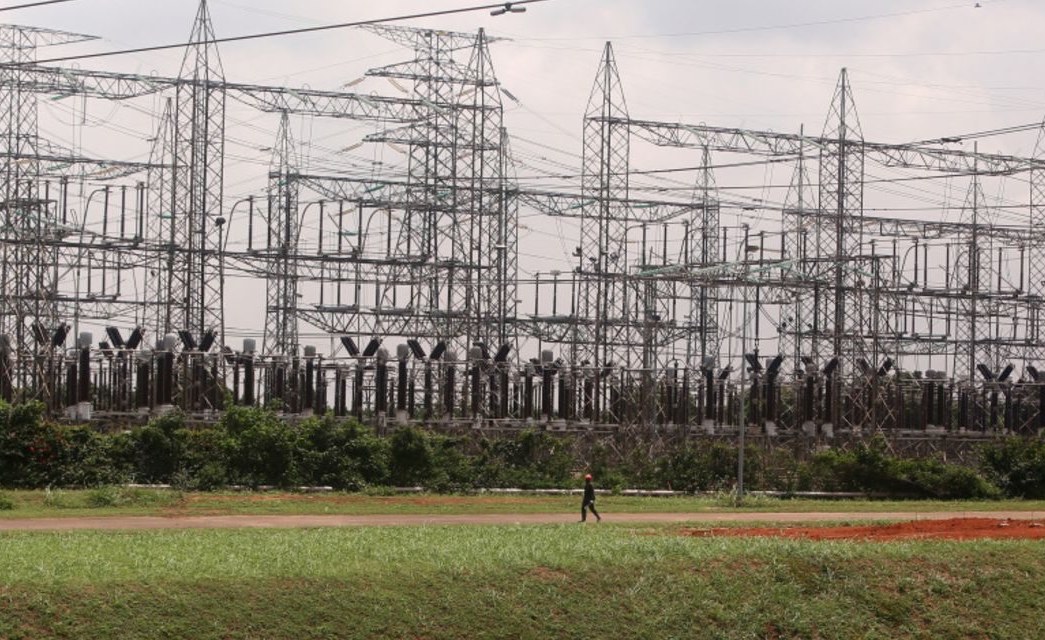 Lagos — In the weeks leading up to the global environmental rally COP27 in November, Nigeria faces a number of critical tasks to prepare for the strong commitment required for Africa’s ‘big brother’.

The 27th Conference of the Parties (COP) to the United Nations Framework Convention on Climate Change (UNFCCC) in Egypt in November is the fifth climate-related COP meeting to be held on the continent. Previous hosts have included Morocco (2001 and 2016), Kenya (2006) and South Africa (2011).

According to a UNCTAD Report 2021, climate change poses an existential threat to the lives and even the livelihoods of some 490 million people living in extreme poverty across Africa. As the most populous African nation, Nigeria bears a significant share of the continent’s climate impacts in many areas.

The country’s vast coastline, which stretches for about 853 km, has receded due to the overlapping of waves that swallow the shores of the Atlantic Ocean in the southern region. With sea levels already expected to rise by around 65cm by the end of the century, further coastal erosion will compound the challenges the country faces. Rivers are drying up as desertification wreaks havoc in the arid zone of the far north.

Biodiversity loss and deadly floods that have ravaged farmlands and cities are other issues facing the world’s most populous black nation. Similarly, the degradation of tropical forests, the impoverishment of flora and fauna due to illegal deforestation and criminal logging are on the increase. At the same time, deforestation is exacerbated by the prohibitive cost of cooking gas and kerosene and the virtual absence of clean alternative energy for the use of the poorest inhabitants.

Climate change is also impacting agriculture and the quest for food security in Nigeria. It is a cynical irony that a population of over 200 million people is largely fed by rural farmers using traditional hoes and cutlass as their main tools. By default, those farmers who are not agro-tech savvy can only grow crops subject to the vagaries of unstable weather conditions.

When rainfall is excessive or drought is extreme, harvests of agricultural products are catastrophic, leading to an imbalance between demand and supply and causing runaway inflation on food prices.

For a country in dire need of industrialization, erratic electricity supply is a major deterrent to manufacturers and other entrepreneurs who are currently experiencing climate impacts. And with just 3,500 MW of electricity generation available nationwide, factories and businesses are struggling to find alternative energy sources. It is estimated that more than 60 million Nigerians depend on fossil fuel-powered generators for around half of the electricity needed in their homes and businesses – and at a whopping cost of $14 billion a year.

The impact of waste is no less serious. Nigeria produces 32 million tons of solid waste annually, with plastic waste making up 2.5 million tons, making the country one of the biggest producers in Africa.

Another danger is Nigeria’s greenhouse gas (GHG) emissions footprint, which is estimated at 126.9 million tonnes in 2020. As a party to the United Nations Framework Convention on Climate ChangeNigeria ratified the Kyoto Protocol in 2004 and followed it up with a national climate change policy aimed at building an environmentally resilient society.

In 2012, Nigeria was admitted as a voluntary country member of the Climate and Clean Air Coalition with a mandate to reduce climate pollutants in ten high-impact sectors of the global economy. In 2019, in collaboration with the Coalition, Nigeria adopted a national action plan to reduce short-lived climate pollutants.

In 2015, President Muhammadu Buhari committed Nigeria to the Paris Agreement and outlined the country’s commitment to conditionally reduce greenhouse gas emissions by 45% by 2030. The Nigerian voice again resonated last year at COP26 in Glasgow, where Buhari announced a net-zero emissions goal. In November 2021, it signed the Climate Change Act which commits the federal government to measurable action plans for climate change mitigation and adaptation.

As Nigeria prepares to engage other state and non-state actors at COP27, Buhari must ensure the harmonization of the country’s environmental policies and actions and the integration of all key stakeholders in the energy transition, financing climate change, renewable energies, biodiversity, waste management, and the media.

Get the latest African news straight to your inbox

We need to confirm your email address.

To complete the process, please follow the instructions in the email we just sent you.

The creation of the National Climate Change Council(NCCC) and the appointment of a veteran environmentalist, Dr Salisu Dahiru, as a pioneering general manager, are consciously taken steps. It is hoped that this step will now accelerate the country’s climate actions and convert the secular movement into rapid movement.

Ahead of COP27, Nigeria’s crucial tasks include a program to coordinate Africa’s strategic response to global climate debates over culpability of greenhouse gas emissions, delay in fixing global warming at 1 .5 degrees Celsius above pre-industrial levels, the dilemma over green and blue hydrogen options, and resistance to buying back the $100 billion a year promised to Africa to fund climate change mitigation and adaptation. climate change, among others. Industrialized countries that are known to be guilty of GHG pollution must be held accountable for the impacts of climate change that Africa is experiencing today. Nigeria must lead the charge.

Aliu Akoshile, an environmental journalist, is publisher and editor-in-chief of Nature News.

This is how hedge funds speculate on justice