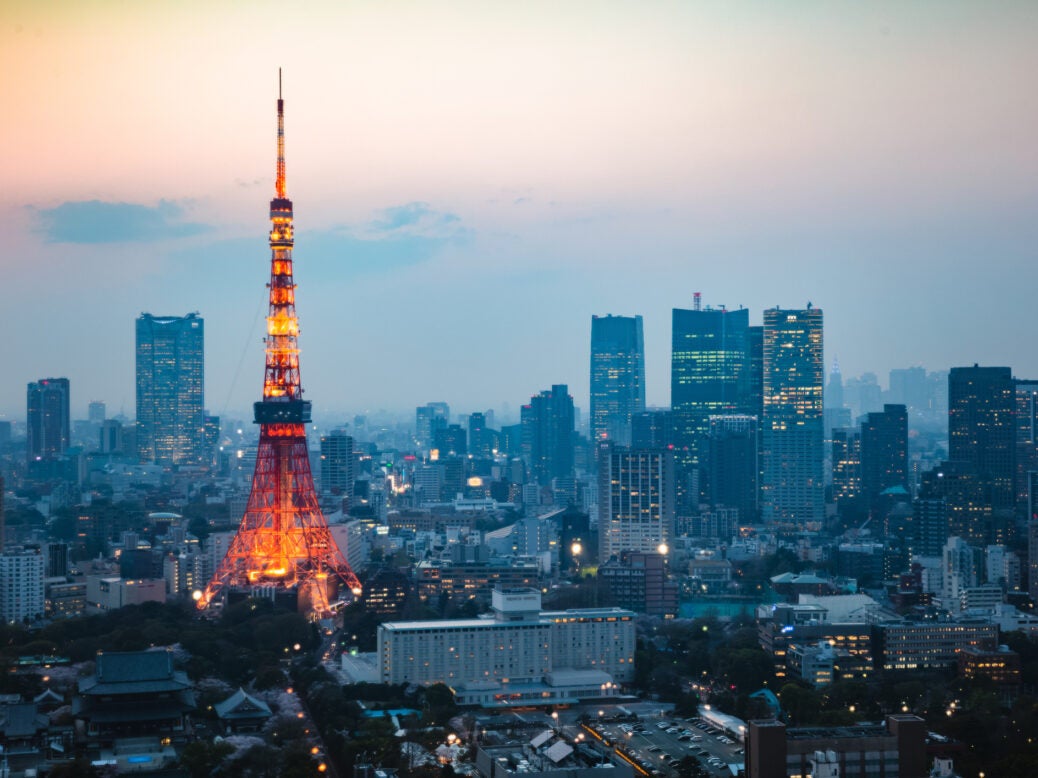 The awakening of shareholder climate activism in Japan

This year again, Japan has lost ranks in the annual index which monitors progress towards the United Nations 2030 Sustainable Development Goals. Japan is in the red zone on gender equality, biodiversity, responsible production and climate action.

The “Land of the Rising Sun” does not fare much better in other sustainability rankings. In the climatic markers established by the World Benchmarking Alliance, a global non-profit organization that tracks the sustainability efforts of 2,000 international companies, Japanese automakers and electric utilities are outperformed not only by Western companies, but also now by their peers in Indonesia and China.

Japanese companies certainly have all the necessary resources – technologies, financial capacity, human capital – to accelerate their transition to a low-carbon economy, but after a few years of trying to catch up on global environmental, social and governance practices, Japanese companies are still not where they should be. A recent study by the global non-profit CDP shows that Japanese listed companies are collectively aligned on a 2.8C trajectory – as the Paris Agreement target is to limit global warming to 1.5 °C.

In the global race to decarbonise, Japanese companies seem to have chosen the turtle strategy, taking their time before fully moving towards a low-carbon economy. In their defense, they are not actively pushed by the Japanese government. Two years after former Prime Minister Yoshihide Suga’s 2050 carbon neutral pledge, concrete policies and regulations are still being discussed in seemingly endless committees.

Japanese companies can also thank their domestic customers for not being too demanding when it comes to reducing the carbon footprint of their products and services. A 2021 study by the Pew Research Center in the United States found that of eight major economies, Japan was the only one whose population was less concerned about climate change than in 2015, the year of the historic Paris Agreement.

Another brake on the change of mentality in Japanese companies, the managerial structure is sorely lacking in diversity. In the top 200 companies, the average director on the board is 67 years old. Only 6% of directors are women – compared to 25% in Europe or the United States. Around the world, climate advocacy is advancing thanks to the voices of people outside traditional circles of power, but there is no Greta Thunberg in Japan. Young people and female employees are rarely able to challenge management with questions about the company’s climate plans.

More pressure is needed to help Japanese companies move from setting ambitious targets to designing and implementing concrete low-carbon transition plans – and doing it quickly. If this pressure does not come from the Japanese government, consumers or employees, where could it come from?

In February 2022, Hiromi Yamaji, CEO of the Tokyo Stock Exchange, urged Japanese companies to engage in constructive dialogue with activist shareholders. According to the financial newspaper Nikkei, almost a third of Japanese securities are now held by non-Japanese investors. What if the wave of shareholder climate activism is now coming to Japan? Could it help push Japanese companies towards sustainability, just like Admiral Perry’s Black Ships did it end the archipelago’s decades of isolation when it reached the shores of Japan two centuries ago?

Kiko Network, a local non-governmental organization (NGO), was the first to take this route. The Japanese association, whose roots go back to COP3 and the Kyoto Protocol in 1997, hit the headlines in the spring of 2020 by filing the first shareholder resolution on climate in Japan.

The proposal, submitted to the other shareholders of Mizuho, ​​one of Japan’s three megabanks, would have – if approved by a majority – compelled the bank to disclose its climate-related risks and publish an investment plan aligned with the Paris Agreement. The resolution received 34% of votes in favor from Mizuho shareholders.

“It was way more than we expected,” says Yasuko Suzuki, program coordinator at Kiko Network. “We heard from international NGOs that shareholder proposals could be a useful tactic, but we weren’t sure if it would work in Japan.”

In 2021, Kiko Network partnered with three other nonprofits, including Australia-based Market Forces, to lead a similar initiative at MUFG, another Japanese megabank. In both cases, even if the resolutions were not adopted, they were followed a few months later by significant changes in the banks’ climate strategies.

These pioneering NGOs were followed in April 2021 by the city of Kyoto. Japan’s first member of the Powering Past Coal Alliance has submitted a shareholder proposal to Kansai Electric, calling on it to stop building new coal-fired power plants. This initiative has opened up a possible avenue for future action: shareholder climate activism by local governments in Japan in the companies in which they hold shares – such as transport, energy and real estate companies.

2022: broader and bolder initiatives from investors and NGOs

First of all, an enlargement of the sectoral perimeter. Kiko Network, Market Forces and their allies repeated their efforts, this time targeting not only financial companies but also electric utilities. “We were very concerned about TEPCO and Chubu Electric, co-owners of JERA, the largest thermal power producer in Japan,” says Sachiko Suzuki of Market Forces. “JERA is aggressively expanding its thermal power business in developing Asia, when renewables are already cheaper in many.”

Second, foreign shareholders have started to be more vocal.

Three Danish pension funds and the city of New York, all shareholders of Toyota Motor, openly criticized the automaker’s climate strategy in May. They warned that they would no longer tolerate ‘open climate negativity’.

[Keep up with Energy Monitor: Subscribe to our weekly newsletter]

After NGOs in 2020 and 2021, major international investors submitted climate resolutions to a Japanese company for the first time in 2022. alone responsible for almost 6% of the country’s carbon emissions – to define and disclose a science-based low-carbon transition plan and to align senior management compensation with the achievement of climate objectives.

These resolutions received approximately 20% of favorable votes, far from being a majority, but much more than the percentage of J-Power’s capital held by these European investors, thus demonstrating the ability of minority shareholders to rally supporters – including domestic investors – to their cause.

“Since last year, we’ve been telling Japanese companies the stories of ExxonMobil and others under pressure from climate activist shareholders,” says Kyoya Okazawa, founder of Codo Advisory, a consultancy that helps companies Japanese to decarbonize. “We told them it would happen sooner or later in Japan, but we didn’t expect it to be this soon. It’s time for Japanese companies to make sure their plans are aligned with the expectations of global investors. .”

New rules will make it easier for activist investors in Japan

The shareholder voting season for 2022 is over, but after three years of escalating action, 2023 will most likely bring another, stronger wave of shareholder climate activism to Japan.

Japanese financial regulations could further facilitate such initiatives, thanks to two important changes introduced this year. First, climate risk disclosure is now mandatory for all 4,000 companies listed on the Prime Market of the Tokyo Stock Exchange. Second, the same 4,000 companies now have to publish their investor reports in English, which until now has only been done by the Japanese companies with the most exposure to international markets. Combined, these two changes will make it much easier for foreign investors and activists to identify which Japanese companies are most exposed to climate risks – and which are least credible in their decarbonization plans.

“A strategic investor engagement program is key to ensuring that a company’s strategy for dealing with climate risk is clearly communicated to the investment community,” says Tereza Kaneta, partner at Brunswick business advisory group in Tokyo. . “Japanese companies have an opportunity to take advantage of the expanded disclosure requirements set for the Tokyo Stock Exchange’s main market to stay ahead of the game, reduce the risk of becoming easy targets for activists, and navigate this new scenario. increased surveillance.

In the race to net zero, pressure from foreign activist investors may prove to be the push the Japanese tortoise needs to catch up with the hares.