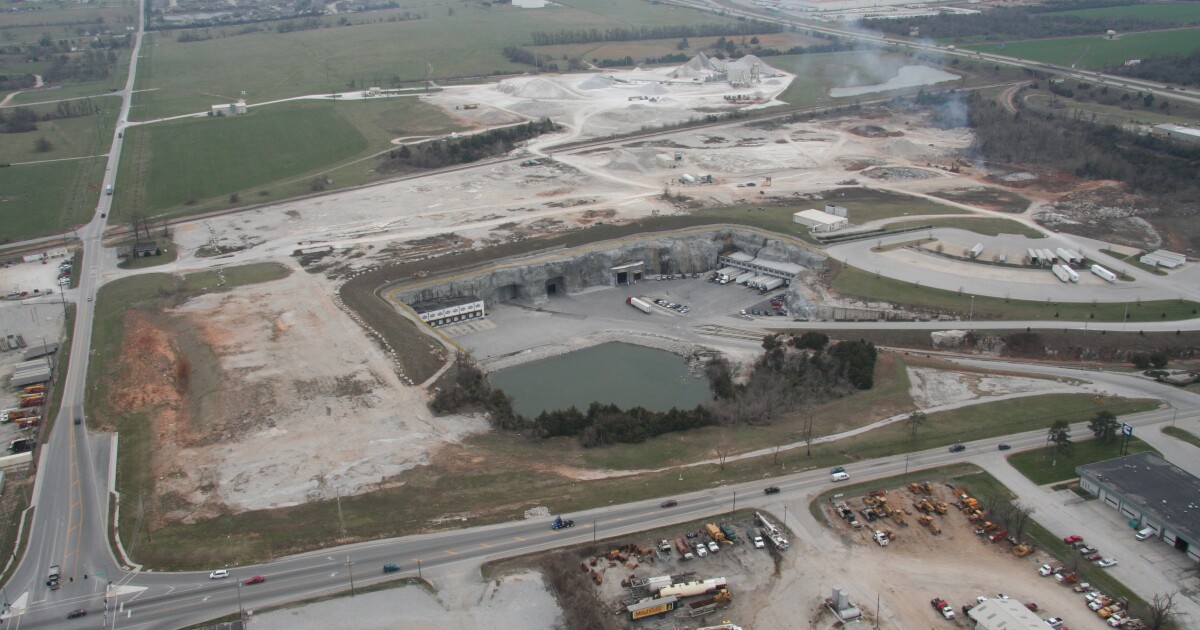 The federal government is helping to upgrade an intersection near the Springfield subway. It is expected to mobilize $28 million in private investment.

The Economic Development Administration’s latest grant is for repairing a tricky intersection near one of Springfield’s busiest economic hubs – Springfield Underground. It brings much-needed improvements to Division Street and Le Compte Road, says Jason Ray. He is executive director of the Southwest Missouri Council of Governments.

“So widening Le Compte and improving the intersection at Division and Le Compte will allow truck traffic to enter and exit the facility much better,” says Ray.

Ray says: “At the moment it’s a very narrow road with very narrow gravel shoulders and very sharp turns at the intersection, so we sometimes see trucks going off the road which then closes the road for that they take care of remedying this incident, and therefore it causes a real backlog and a bottleneck for the underground installation itself.

By making operations at Springfield Underground more efficient, Ray and the Southwest Missouri Council of Governments say the road improvements are expected to create 94 jobs and generate $28 million in private investment.

The road upgrade would also open the door to new development on dozens of surface acres above Springfield Underground. And it would generate new tax revenue to support public education and other public services.

This is how hedge funds speculate on justice