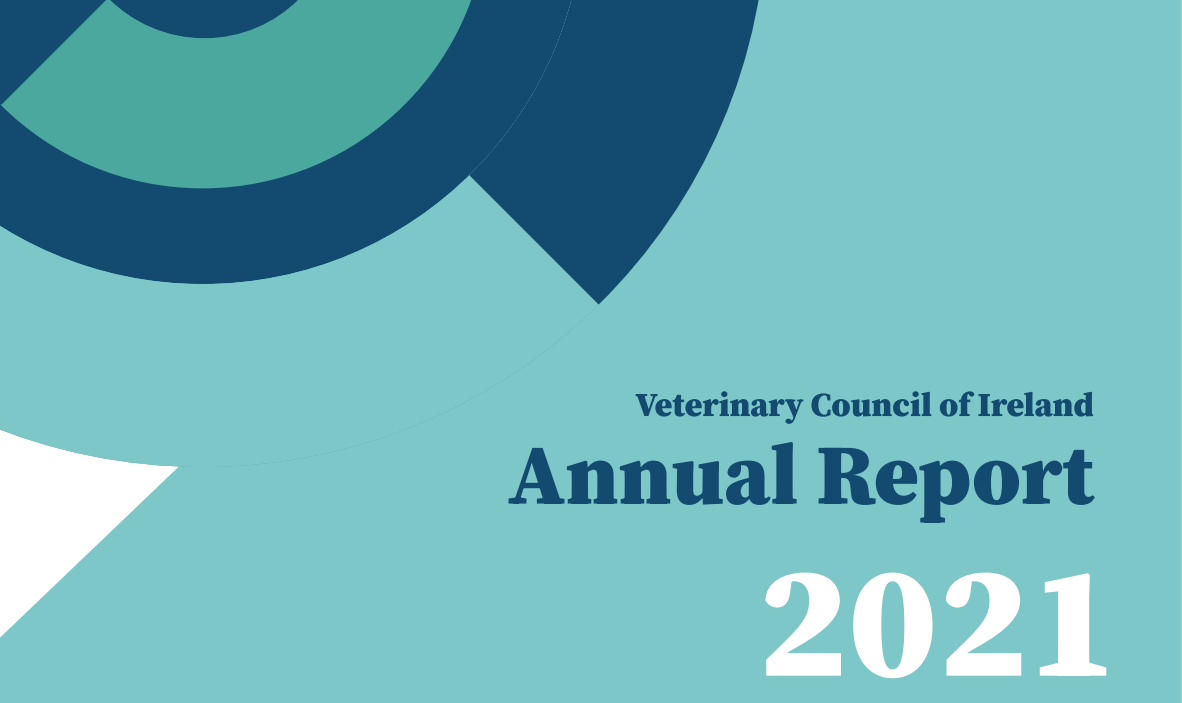 The Veterinary Council of Ireland received 65 complaints in 2021

The Veterinary Council of Ireland (VCI) received 65 complaints in 2021, according to its recently published annual report.

This was an increase from figures for 2020, when the council received 38 complaints.

74% of complaints received in 2021 concerned cats and dogs.

Of the total complaints received last year, 38 concerned dogs; 10 cats involved; eight related to failure to provide proof of professional liability insurance; four were related to horses; three related to employment issues; and one each were related to livestock and failure to report a conviction.

As noted in its annual report, the VCI stated that each complaint/request for investigation is investigated by the “preliminary committee” which decides whether there is sufficient cause to warrant further action.

The committee determined and concluded 63 out of the 65 complaints received.

Two of those cases remain under investigation and the outcome will be determined in 2022, according to the VCI.

Among the determined cases:

The veterinary council report also contained details of the number of veterinary practitioners and veterinary nurses registered in 2021.

Of the practicing vets, 80% were Irish, while 20% were from EU and non-EU countries.

Nationalities of veterinary nurses included 92% Irish and 8% EU and non-EU.

Nature network companies are committed to reducing their carbon footprint –