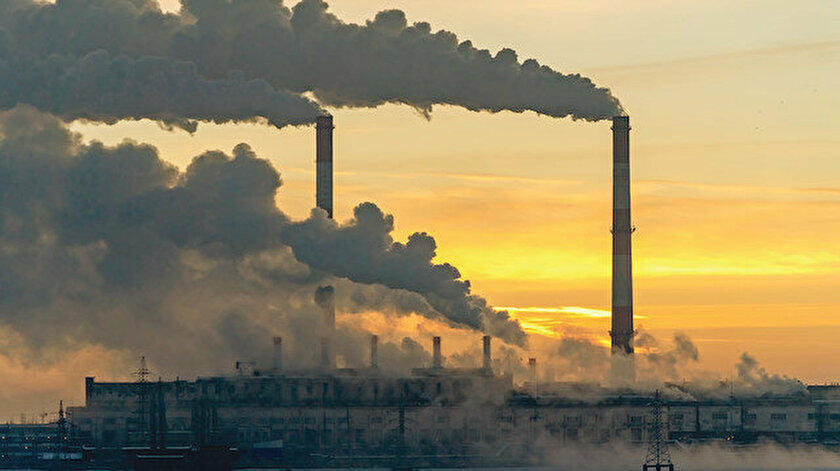 Addressing the 76th session of the United Nations General Assembly, Erdogan announced that in October 2021, the Turkish parliament will discuss the Paris Climate Agreement, which has been signed by 195 countries.

Based on the United Nations Framework Convention on Climate Change, the Paris Agreement aims to strengthen global socio-economic resilience in the face of the threat of climate change.

The Paris Agreement, often referred to as the Paris Climate Agreement, is an international treaty on climate change, adopted in 2015, near Paris, France. It covers policies for mitigating, adapting and financing climate change.

The agreement plans to keep the global temperature rise at 1.5 degrees Celsius. In this context, it is expected that the use of fossil fuels such as petroleum and coal will be reduced and eventually replaced by renewable energy sources.

The agreement also includes voluntary non-binding targets determined by the parties under their national conditions. Within this framework, a distinction was made between the types of mitigation actions for developed and developing countries.

Thus, the agreement identifies “objectives” and “efforts” to reduce gas emissions respectively for developed and developing countries, although no sanctions are defined in the event of non-compliance with the provisions of the Agreement. from Paris.

Unlike the 1997 Kyoto Protocol, the distinction between developed and developing countries is not clear, although the latter must also submit emission reduction plans.

The Accord has been hailed by world leaders but criticized as insufficiently binding by some environmentalists and analysts. There is a debate on the effectiveness of the Agreement, when current commitments under the Paris Agreement are insufficient to meet the temperature targets set.

Chocolate and chocolate candy manufacturing industry in the United States until 2027 – With Mars, Russell Stover candies and the best chocolate in the world, among others – ResearchAndMarkets.com

MGA, based in the United Kingdom, sets up in Canada