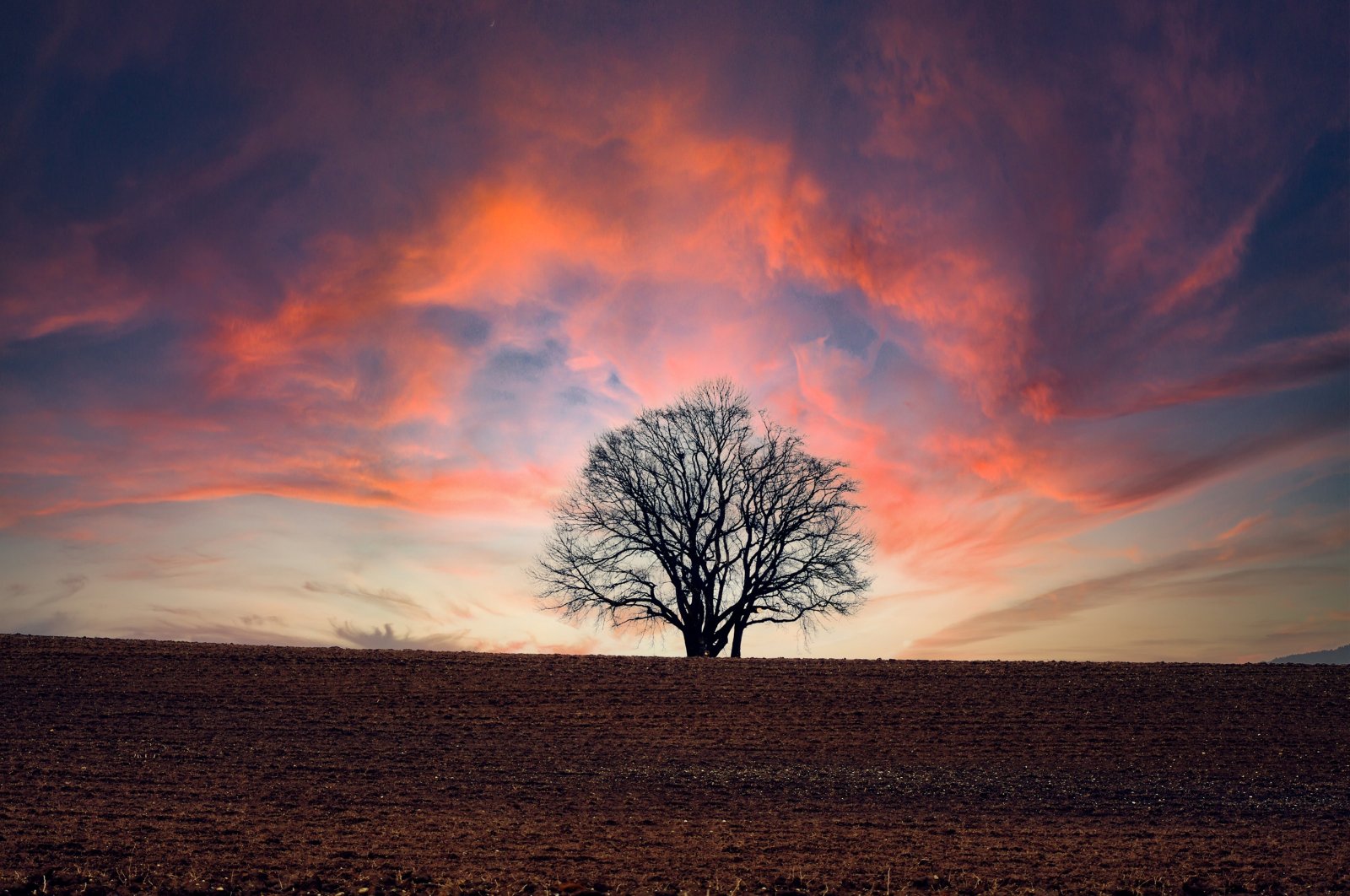 Last week the world witnessed the emancipation of the new climate leader, Turkey.

At the 76th session of the United Nations General Assembly (UNGA), President Recep Tayyip Erdoğan said Turkey is moving forward and will ratify the Paris climate agreement in view of the country’s vision 2053 as part of its Intended Nationally Determined Contribution (INDC).

This statement was one of the historic moments of the most recent UNGA, and just days after, President Erdoğan reinforced Turkey’s resolve on its climate change efforts during the Cabinet briefing.

Turkey’s difficult history in the face of climate change

When Turkey was considered an Annex II country, which could also be interpreted as a “developed country” status, at the Berlin Conference of the Parties in 1992 to the United Nations Framework Convention on climate change (UNFCCC), where country classifications were made, it found itself in a difficult position.

Following intense negotiations, in 2001 Turkey was removed from the list of Annex II countries, which are responsible for providing financial assistance to other countries, and became a party to the UNFCCC in 2004.

Turkey’s special circumstances were recognized in 2010, which was interpreted to be different from other countries on the same list. In addition, it was reaffirmed that Turkey has no obligation to provide finance or technology transfers but is still obligated to continue reducing emissions. However, Turkey was not a party to the UNFCCC adopted in 1992 during the negotiation of the Kyoto Protocol, and it was not included in Annex B of the protocol, so the country was not obliged to reduce its greenhouse gas emissions to 1990 levels between 2008 and 2012.

In the negotiations of the Paris Agreement, Turkey has done everything possible to secure its place in the convention and to draft a text of the agreement. The Turkish delegation managed to insert a paragraph in one of the draft decisions. However, it was deleted just before the agreement was passed.

For six years after the agreement was adopted, despite broken promises, Turkey struggled to correct the unjust situation and made enormous efforts to convince other countries to reach consensus on its demands for a fair position.

Out of the deal, in the fight

Being the only non-party to the deal among all G-20 members and sixth in the world has not been easy for Turkey. The country’s demands were absolutely legitimate, but it was left alone to defend its claims. Nevertheless, Turkey is a pioneer when it comes to taking effective climate action.

Turkey has taken important steps to tackle climate change with its own efforts within the framework of its national circumstances.

At the “Summit on Combating Climate Change” on February 17, 2021 under the auspices of First Lady Emine Erdoğan, Turkey determined its priority areas in the fight against climate change with the final declaration.

Turkey is preparing a “climate law”, which includes climate change policies, targets and regulations, updates the national climate change strategy and action plan for 2050, and will implement an emissions trading system that rewards facilities that invest in cleaner production technologies.

As part of the Zero Waste Project, Turkey will increase the waste recovery rate to 60% by 2035.

Today, Turkey is the leading producer of renewable energy among the countries in its region.

By 2030, Turkey will increase its power generation from solar power to 10 gigawatts (GW) and wind power to 16 GW.

Turkey has been monitoring emissions from energy-intensive industries since 2015. Emissions from 700 facilities have been monitored and were found to correspond to about 51% of our country’s total greenhouse gas emissions.

Turkey will reduce fossil fuels used in buildings by 25% by 2023 and ensure that all buildings have energy identity certificates by 2030.

In the meantime, Turkey is expanding its protected areas with the ecological corridors project, creating wide green belts and corridors that will be protected like the country’s forests.

In 2015, Turkey submitted its planned nationally determined contribution. A greenhouse gas reduction of up to 21% is expected in the business-as-usual mitigation scenario by 2030.

All of these efforts make it clear that while Turkey was redundant to the deal, its efforts were real and genuine.

Turkey has gone through difficult times due to the COVID-19 pandemic, the problem of sea glanders, forest fires and recent flooding.

This summer, every day was a challenge. One day we found ourselves facing heavy flooding in the northern regions of Turkey, the next day we headed to the south coast to fight the forest fires. Yet Mother Nature gave us hope: now every shoot that emerges in areas scorched by fire is a miracle. Turkey has done a great job in terms of crisis management and has overcome all these major unfortunate events.

The latest report from the Intergovernmental Panel on Climate Change (IPCC) also warned us about the well-being of the Mediterranean. Science clearly tells us that there are many more severe climate change-induced environmental crises to come in the very near future.

Under the Turkish Grand National Assembly (TBMM), a research commission was created dedicated to climate change issues. This commission works with all the actors involved in the fight against climate change, namely the government, academia and scientists. It was the first step, but the most important, towards the final decision.

During the 76th session of the UNGA, Erdoğan sent important messages to the world. Climate change has become one of the main items on Turkey’s agenda. Climate change is a crisis and we are not prepared to suffer the consequences. Our nature is in peril and historically responsible countries must remedy it. Turkey begins the process of ratifying the Paris Agreement with its Vision 2053, as part of its planned nationally determined contribution. Turkey will also make the fight against climate change its mission.

Yesterday’s Cabinet briefing was also a historic moment for Turkey. We are now at the dawn of a new era. Turkey is leading the battle against climate change by setting ambitious medium and long term goals. This leadership covers not only respect for the most vulnerable countries, but also the encouragement of large emitters to act immediately for the good of the world. Green transformation and revolution are before us, and we look forward to making this planet a better place for future generations.