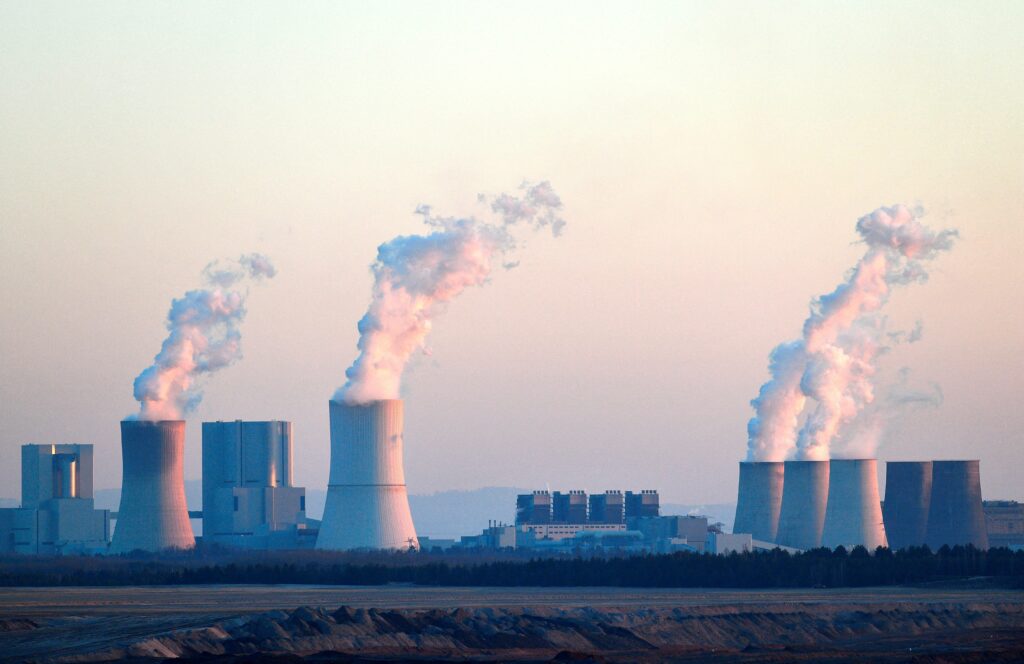 An open-pit coal mine and the Boxberg coal-fired power station are pictured in Nochten, Germany, in this March 2022 file photo. (SNC Photo by Matthias Rietschel, Reuters)

VATICAN CITY — The Vatican is now officially a party to the United Nations Framework Convention on Climate Change and has said it also intends to formally join the 2015 Paris Agreement.

“The Holy See, in the name and on behalf of the Vatican City State, intends to contribute and give its moral support to the efforts of all States to cooperate… in an effective and appropriate response to the challenges posed by the change to humanity and to our common home,” said a statement issued by the Vatican press office on July 8.

Archbishop Gabriele Caccia, the Holy See’s permanent observer to the United Nations, submitted the documents for formal “accession” to the convention on July 6, the Vatican said. “Accession” has the same legal effect as ratification and is used to adhere to a treaty that has already been negotiated and entered into force.

“As soon as possible, taking into account the legal requirements of the Paris Agreement,” the statement reads, “the Holy See, in the name and on behalf of the Vatican City State, will also deposit the instrument membership” to this agreement.

The framework convention followed the Earth Summit in Rio de Janeiro in 1992 and was updated in 1997 with the Kyoto Protocol and later with the Paris Agreement. Countries that signed the original convention pledged to work to prevent dangerous human interference with the climate system, including by stabilizing greenhouse gas emissions. With the Kyoto agreement, countries committed to reducing these emissions and the Paris Agreement set specific targets to limit global warming.

The Vatican’s formal adherence to the agreements, the statement said, is a sign of its commitment to working with nations to keep alive what Pope Francis described as “a remarkable convergence on the urgent need for a change of direction. , a decisive determination to move from the “throwaway culture” that prevails in our societies to a “culture of care” for our common home and its inhabitants, today and tomorrow.

Solidarity with the poor, who are the most affected by climate change, and with future generations as well as responsibility for individual actions and national policies “are two fundamental values ​​that must be at the basis of the implementation of the Convention and the Paris Agreement. , and who will continue to guide the efforts of the Holy See in this process,” the Vatican statement said.