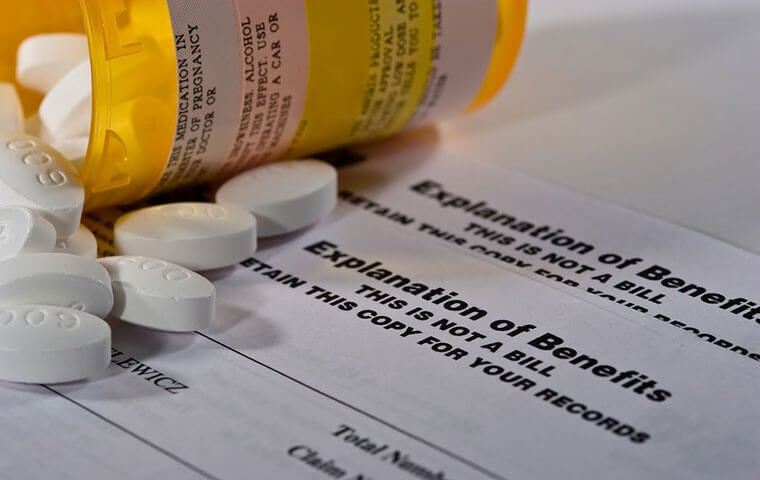 Registrants affected by dropouts will have the opportunity to change their plans during the opening season: November 14 to December 12. Image: Mariusz S. Jurgielewicz/Shutterstock.com

The OPM drew attention to “significant plan changes” for the next year of the FEHB plan, including some plan discontinuations and the addition of options or the expansion of geographic coverage areas in others. .

Registrants affected by dropouts will have the option to switch plans during the open season which runs from November 14 to December 12, but if they do not, by law, their registration will automatically be replaced by the national plan on cheaper, OPM said. at a courier agency. In 2023, it will be the “Elevate” option of the GEHA compensation plan.

Drop-out plans are Blue Open Access in Georgia; HealthKeepers in Virginia; EmblemHealth Plan in New Jersey and New York; BlueAdvantage HMO in Colorado; and Blue Preferred HMO in Missouri and Illinois. Unlike previous years, the OPM did not specify how many registrants would be affected by dropouts.

In a separate question and answer document, the OPM noted that any additional dental or vision coverage offered by plans dropping FEHB will also end. He highlighted the availability of the separate FEDVIP dental-vision insurance program as an option.

There will be a new plan, Indiana University Health Plan in parts of Indiana. Plans adding new options include Medical Mutual of Ohio and Health Net of California, while plans expanding coverage areas are Humana Employers Health Plan of Georgia, Kaiser Foundation Health Plan of the Northwest, Scott and White Health Plan in Texas, Humana Health Plan in Kentucky and Indiana.

Several plans are changing their names or option names.

OPM said it will soon post the documents it sent to agencies in BAL 22-403 at www.opm.gov/retirement-services/publications-forms/benefits-administration-letters.

These Federal Workforce Proposals Could Catch the Defense Bill

The share of registrants in FEHB premiums will increase by 8.7% on average for 2023

Exit planning: time to use it or lose it

Why Federal Employees Quit: It’s Not Just About Salary

Did the FERS really put an end to the “Golden Handcuffs” effect of the CSRS?