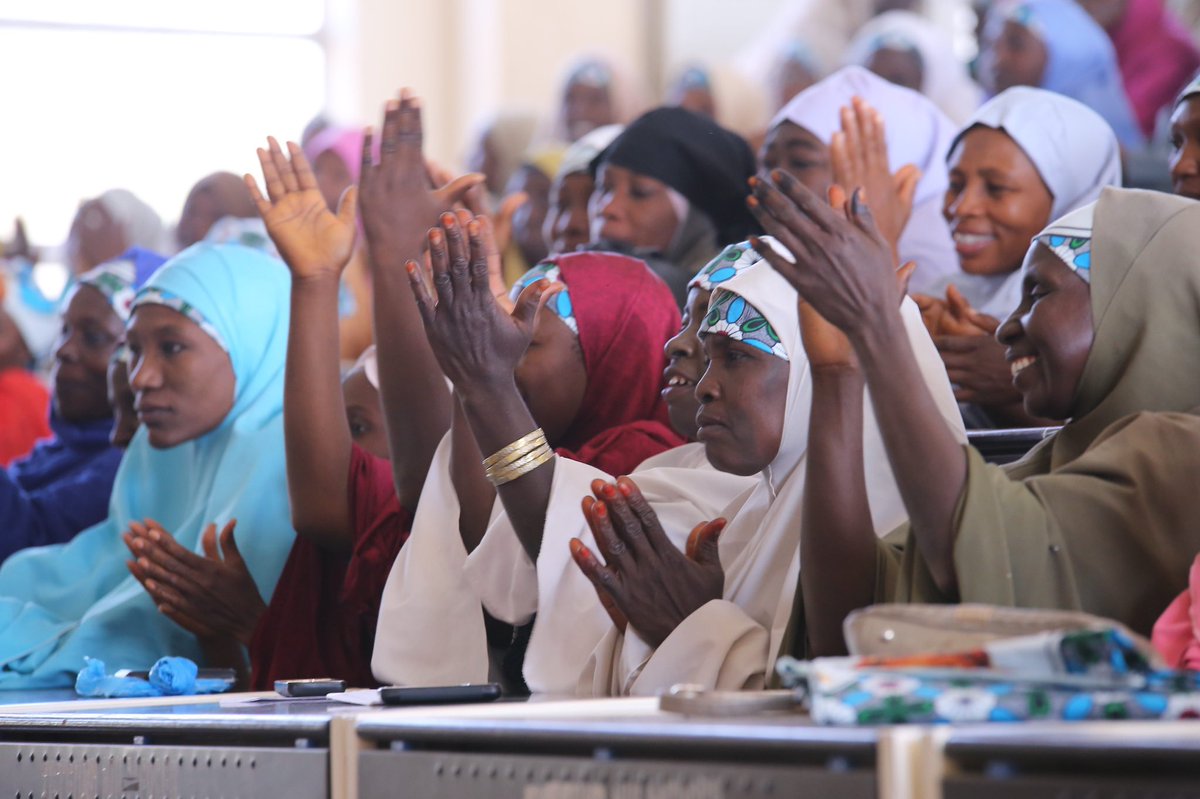 António Guterres said this during the opening of the Commission on the Status of Women (CSW) on Monday at the UN headquarters in New York.

He said women and girls must lead the way against the climate crisis and forge a sustainable future for all.

He said climate change and the economic and social fallout from the COVID-19 pandemic are “the defining issues of our time”.

“Everywhere, women and girls face the greatest threats and the deepest suffering,” he said.

“The unprecedented emergencies of the climate crisis, pollution, desertification and biodiversity loss have doubled with the COVID-19 pandemic and the impact of new and ongoing conflicts.

“Conflicts have accelerated and intensified into widespread and interrelated crises that affect us all, and the damage would not be distributed evenly.

“Their nutrition and livelihoods are disproportionately affected by extreme weather conditions, and they suffer the most when local natural resources are threatened.

“And with increasing climate shocks, evidence points to a link between child marriage and exploitation.

“When climate disasters strike, as they do with increasing frequency, research shows that women and children are up to 14 times more likely than men to die.”

Guterres said the wave of violence and threats against women human rights defenders and environmental activists is worrying.

He said while women are taking action to address the climate and environmental crises, they continue to be largely excluded from the halls where decisions are made.

“Gender discrimination means that a tiny proportion of landowners and leaders are women,” he said.

“Women’s needs and interests are often ignored and sidelined in policies and decisions on land use, pollution, conservation and climate action.

“Only a third of decision-making positions under the Framework Convention on Climate Change (UNFCCC), the Kyoto Protocol and the Paris Agreement are occupied by women; even though they represent only 15% of environment ministers.

“Furthermore, only a third of the 192 national energy frameworks include gender considerations, and they are rarely taken into account in climate finance.

He said the world cannot achieve any of its goals without everyone’s contributions.

This story is published in partnership with Report for the World, a global service program that supports local public interest journalism.

Malaysia and China aspire to leverage RCEP to boost trade